Kendall Jenner Wants You to Rock the Vote! 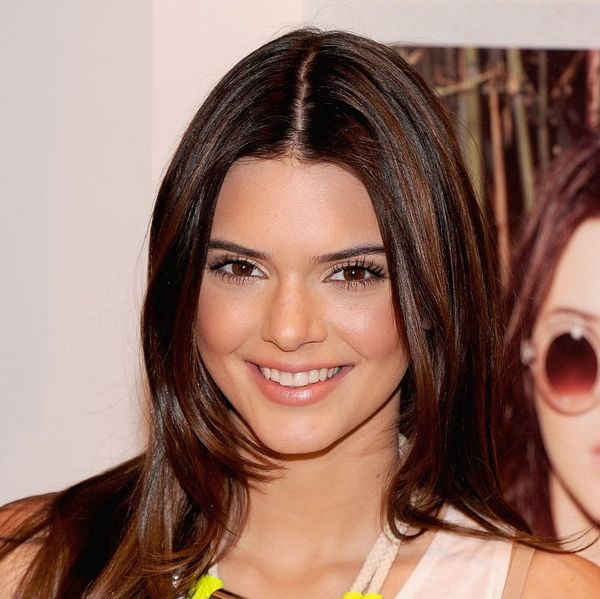 Kendall Jenner is usually in the news because of her fashion sense or her relationship with her family or, as in the case with last night’s clothing line debut, both. But today, Kendall announced one other thing she’s really passionate about in 2016… and it’s not what we’d normally expect from the outspoken model.

Kendall released a video today sharing her support for Rock The Vote! an organization committed to getting teens and youth more actively involved in politics. In a year where we’ve got a huge presidential election coming up, Kendall’s involvement with the organization shows she’s not just another pretty face. She’s interested in empowering young women and men to get out there, learn about their communities and vote with the knowledge that they’re making a difference.

(Video via Rock the Vote; photo via Jamie McCarthy / Getty)