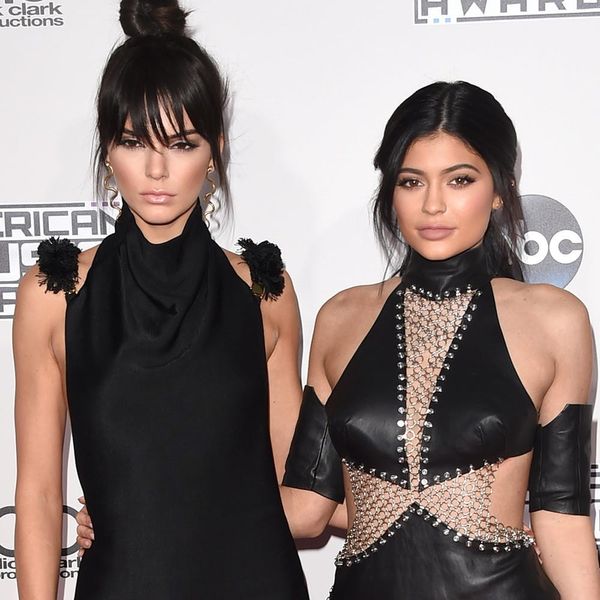 If you grew up with a sibling or a BFF that was basically a sibling, forming a secret handshake was pretty much a right of passage. We’re guessing it probably started out simple but then quickly progressed into some sort of intricate, choreographed thing that the two of you only remembered for a day or so. However, on a rare occasion, a handshake can stand the test of time – at least it did for Kendall and Kylie.

Yesterday Kendall took to Instagram to share her and her younger sister’s secret handshake with the rest of the world. She captioned the video, “unrehearsed. no no,” leading us to believe this is something the duo have been doing for some time now.

Kendall and Kylie actually aren’t the only two who have recently debuted a handshake we want to copy. Gabrielle Union and her husband Dwyane Wade also crafted one that they performed together after their first kiss at their wedding (see Gabrielle Union’s wedding handshake here). Are handshakes the new way to determine your romantic or platonic relationship status? We’re thinking all signs point to yes.

Do you have a fun handshake with someone? Film it and tag us on it on Instagram @britandco.

(Photo via @kendalljenner and Jason Merritt/Getty)