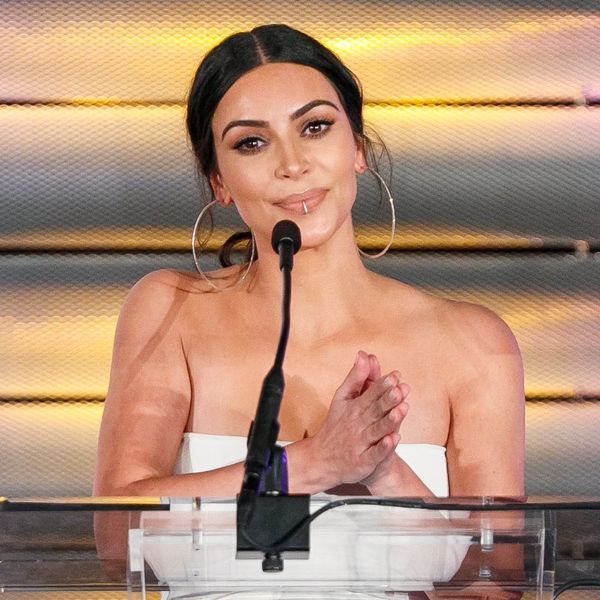 Lately, Kim Kardashian has been in the spotlight for trying to expand her family despite the medical risk. But it turns out that the mother of two has been dealing with much more than that in the aftermath of her terrifying robbery.

“I just want to disappear for a little bit,” the reality TV star admitted during Sunday’s episode of Keeping Up With the Kardashians, though that conclusion came after a very public outing that had a totally unfortunate result.

Still attempting to get back to her old lifestyle, Kim K-W recently tried to attend one of her hubby’s concerts. It didn’t go so well. Only minutes after taking her seat, with Kanye stepping onto the stage, Kardashian had to escape, revealing that the situation had triggered a panic attack and that her anxiety had completely overwhelmed her. She fled the auditorium and didn’t return.

Despite the difficulty, the 36-year-old recognizes that she has to respect her current limitations, saying, “I have to do what makes me feel comfortable.” Quite right. Anxiety is hard enough to manage, and with all of the trying events weighing on her, it looks like the past year has been even harder for Kim Kardashian than we thought.

Are you surprised that Kim Kardashian is still dealing with such intense anxiety or is it totally expected with everything she’s been through? Let us know @BritandCo!