Lauren Graham Has Some Bad News for Gilmore Girls Fans 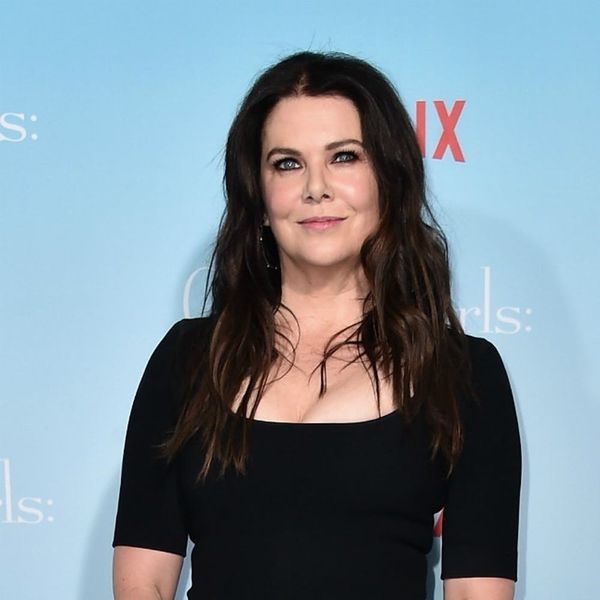 Gilmore Girls fans are some of the most loyal and obsessive fans around. With the success of Netflix’s reboot, A Year in the Life, fans were treated to a follow-up to their favorite show years later. At the end of the mini-series, fans obviously wanted more, but Lauren Graham admitted in a new interview that Gilmore Girls’ time may be well and truly over.

During a chat with Indie Wire, Graham talked about everything from her career as an actor to her star turn on Gilmore Girls. When speaking about the Netflix revival, Graham said it was perfect, but that if they decide to do more, it might not go as planned.

“I always said, while we were doing it, that I couldn’t see more episodes in that form. Five years from now do you have ‘A Very Gilmore Christmas?’ Maybe, but there’s no reason anymore except enjoyment,” she said.

“I think there’s far more risk to continue — you run the risk of disappointing people,” she added. “I kind of got what I wanted out of this, being an actor.” But what does that mean? To Graham, that means taking time now to work on a career as a producer and writer and to focus on helping up-and-coming actors get the life that she’s had.

Graham’s first novel, “Someday, Someday, Maybe” was a 2013 best seller, and she’s working on adapting another novel with her Parenthood co-star Mae Whitman. She also said in the interview that the 2017 television landscape is much different than it was when Gilmore Girls first aired and that she wants to “be part of storytelling that gives someone a lift of some kind.”

While many fans might be disappointed at this news, it is definitely exciting to see what Graham will be bringing Gilmore Girls fans in the future.

Have you ever had a major career change? Tell us @BritandCo!