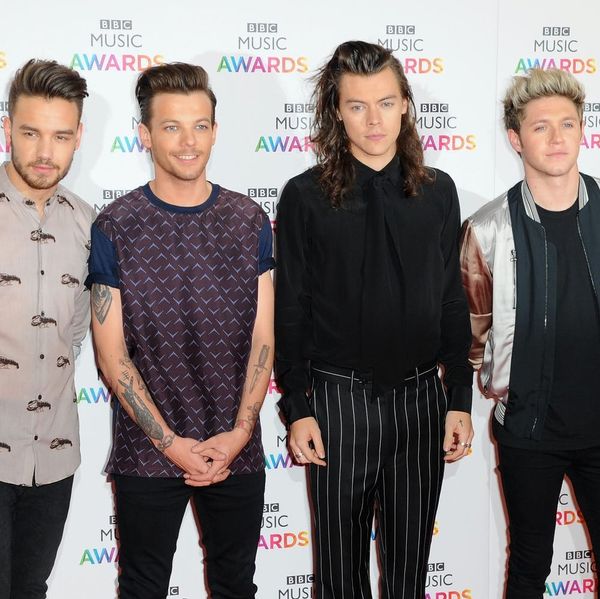 Whether you crush on Louis Tomlinson, swoon over Harry Styles, or just love to sing along with Niall Horan, it’s likely that if you count yourself among One Direction’s many fans, you’re waiting impatiently for the band to end its seemingly unending hiatus and announce the reunion we’ve all been waiting for. And now, One Direction band member Liam Payne has given us hope that it just might happen.

After Zayn Malik left the group in 2015, the remaining four members only stayed together for a few months before they announced in March 2016 that they were taking a break from performing together to pursue their solo ambitions.

Now, two years later, Payne opened up in an interview with Promiflash and, according to BuzzFeed, revealed that he thinks One Direction will indeed come back together.

“I think it will happen at some point in the distant future,” the singer said. “We’ve all spoken about it.”

He also touched on their time apart and the success that they’ve each reached during the split, saying, “This part is now so important for us to be able to make that show, and it’s the only way really that One Direction could get any bigger.”

The individuals in the group have also been experiencing a lot in their personal lives since going on band hiatus. Both Payne and Louis Tomlinson have become fathers; Payne welcomed baby Bear in March 2017, while Tomlinson’s son Freddie arrived in January 2016.

Perhaps parenthood is the reason that Payne thinks a reunion would happen “at some point in the distant future” as opposed to sometime this year. While fans would undoubtedly love the 1D guys to get together sooner rather than later, we’re sure that the mere possibility of a reunion happening at all is enough to keep everyone happy for now.

Would you like to see a One Direction reunion? Let us know @BritandCo!