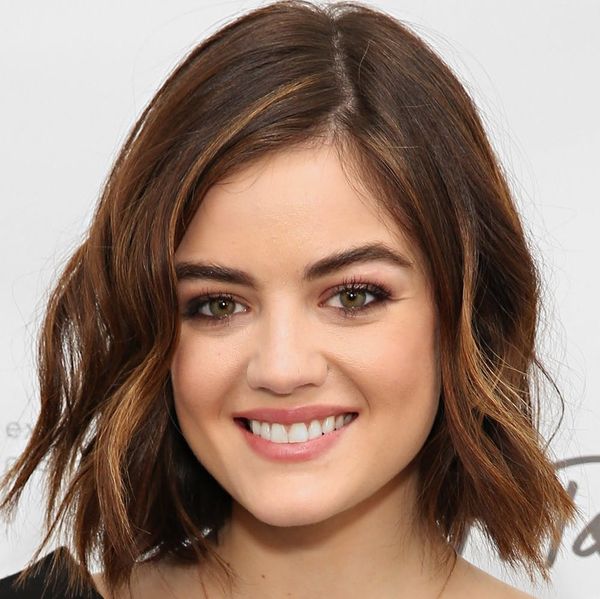 Pretty Little Liars star Lucy Hale is known for her soft and gorgeous look (and frequent hair makeovers). When we see her in magazines, she’s usually sporting Coachella style, but for a recent spread in London’s Schön! Magazine, the actress is looking completely out of character… and it’s causing some major controversy across the web.

The look is definitely edgy, with incredible nails covered in actual rose bush thorns, but what’s got the ‘net chattering is Hale’s hair, which is done in a style called Bantu or Zulu knots. This hairstyle hasn’t been as popular as, say, dreads or cornrows, but their use in this shoot is still being called out for lack of cultural understanding and/or cultural appropriation. With the ’90s comeback still going strong in fashion, we’re wondering if the magazine was going for a Björk inspired goth look for their shoot.

If they were going for that Bjork inspired look, are they really Bantu/Zulu knots, or is it a gothy look done complete with hair set to look like horns/thorns? We’re not entirely sure, but we do know that while the magazine hasn’t said anything about what inspired the shoot, we’re curious to see what (if any) response they have to the backlash.

What do you think of Lucy Hale’s look? Tell us @BritandCo!

Kat Armstrong
Kat has been a writer, social media maven and mom for longer than she's willing to admit. She's also spent time in front of and behind the camera, interviewing celebs, politicians and acting as a producer for fashion and artistic photography shoots. When she isn't writing for various orgs and publications, she's hanging with her kids, husband and French Bulldog, Peter, in Toronto, Canada.
Style News