The First ‘Avengers: Infinity War’ Trailer Will Give You Chills 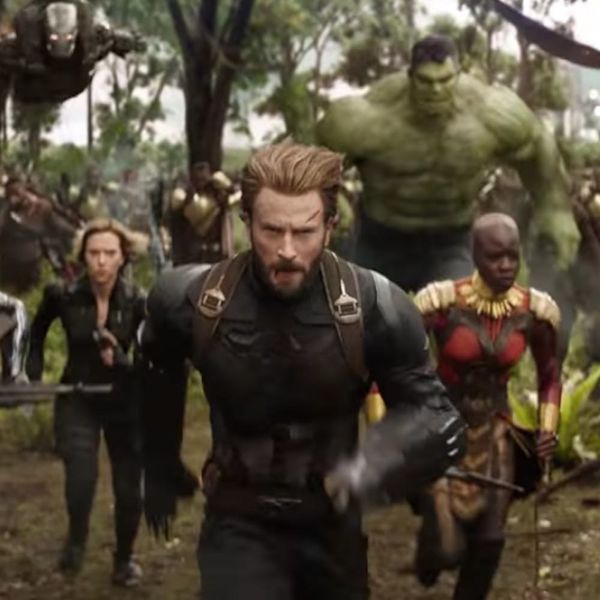 If Chris Hemsworth’s performance in the latest Thor movie made you impatient for the next addition to the Marvel franchise, we have good news for you: The first trailer for Avengers: Infinity War has dropped, and it’s everything you’d want it to be.

The sneak peek first popped up on Wednesday’s episode of Good Morning America before Marvel posted it to Twitter and Facebook. It’s already causing quite the social media storm — no one’s sure if they’re more excited for the ensemble of badass ladies, the return of Thor, or Chris Evans’ beard. Not to mention the action!

Picking up four years after the end of Guardians of the Galaxy Vol. 2, the movie finds Star-Lord and his crew teaming up with the Avengers — we’re talking about the Hulk, Iron Man, Black Widow, and, of course, Captain America — in order to defeat Thanos, who’s getting ever closer to his goal of collecting all of the Infinity Stones.

Check out the trailer below and prepare yourself for Avengers: Infinity War to hit theaters on May 4, 2018.

Are you excited for Avengers: Infinity War? Let us know @BritandCo!