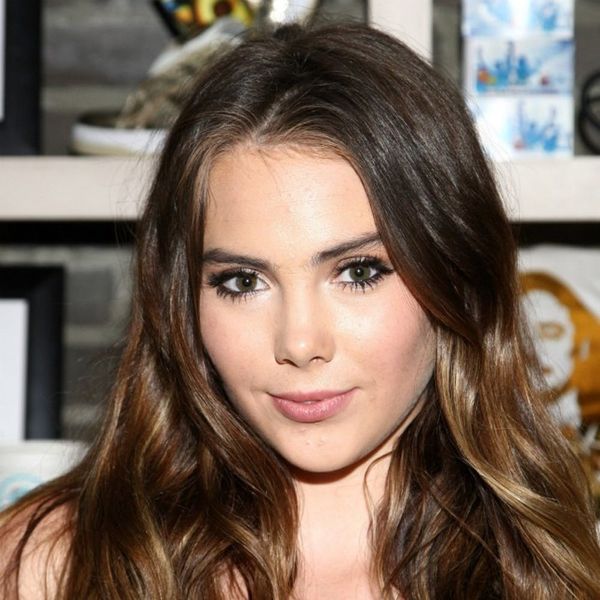 One of those teammates was McKayla Maroney, who told her story last month admitting that her abuse at the hands of Nassar began when she was only 13 years old. Now, the medalist is suing her sport’s governing body, USA Gymnastics, accusing the organization of trying to silence her when she initially wanted to come forward.

According to NBC News, Maroney’s suit, filed Wednesday, alleges that USA Gymnastics forced her to sign a non-disclosure agreement (NDA) in 2016 as part of a financial settlement she needed to pay for psychological treatment after her emotionally damaging assault at the hands of Nassar.

Maroney’s lawyer John Manly told NBC that not only was the non-disclosure agreement “hypocritical, immoral and in this case illegal,” but, he argued that those responsible should step down from their positions of power within the organization for how they treated Maroney, asking, “if they would treat one of the most famous athletes in world like this, how poorly would they treat a recreational gymnast abused by her coach?”

The legality that Manly is referring to is that Maroney’s home state of California has a strict law on the books regarding victims of childhood sexual assault. As the law goes, no victim can be forced into a binding legal contract such as an NDA due to their age at the time of the assault. In fact, the state would like to go even further — currently, there is a proposal to ban any and all secret settlements when it comes to sexual assault and abuse allegations.

When Maroney came forward last month to detail her own abuse allegations, USA Gymnastics praised the star, and on her birthday in early December, the organization thanked her for her bravery and strength in coming forward. Maroney’s lawsuit claims that she remains deeply traumatized by her assault, and that she believes that her former doctor took and shared nude photos of her with other pedophiles.

The suit also alleges that Maroney’s retirement from her sport immediately before the 2016 Olympics is due entirely to the trauma she suffered after her abuse.

USA Gymnastics fired Nassar in 2015 after allegations against the doctor were made and the FBI began investigating him on child pornography charges. At the time, and until his arrest in 2016, the organization remained silent on their former doctor.

What do you think of McKayla Maroney’s lawsuit? Tell us @BritandCo!