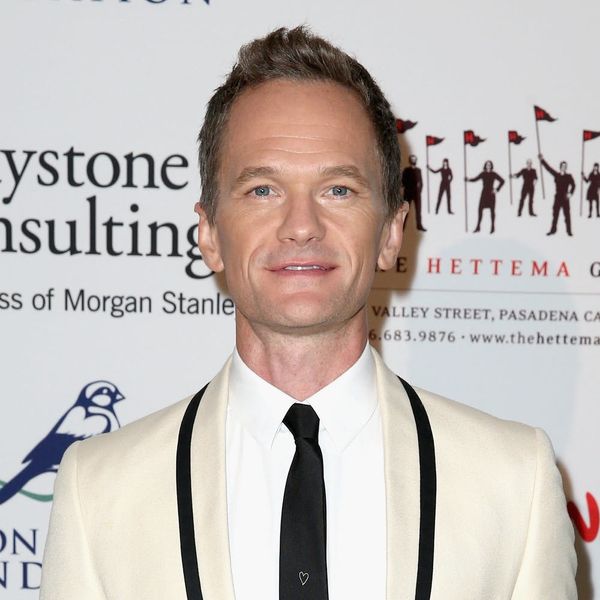 It’s creepy. It’s freaky. It’s totally, spine-chillingly fantastic. It’s the new teaser trailer for A Series of Unfortunate Events, and in it we’re introduced to someone who we would probably rather not know. That is, the “horrible,” “awful” “murderer” at the center of the story you’re warned to stay away from: Count Olaf.

All 13 episodes will hit Netflix on Friday the 13, January 2017 (how perfect is that?) and will each relate to one of the 13 books in the Lemony Snicket series, which tells the tale of the Baudelaire orphans and their villainous guardian, Olaf.

The creepy Count is played this time around by Neil Patrick Harris, and he’s as evil as expected. While the first teaser promised us “cruel whimsy and whimsical cruelty,” the second teaser is just as intensely foreboding.

You may think you’re familiar with Count Olaf, but prepare yourself to meet him all over again, because as the trailer says, “You haven’t the faintest idea.”

What do you think about Neil Patrick Harris as Count Olaf? Tweet us @BritandCo!