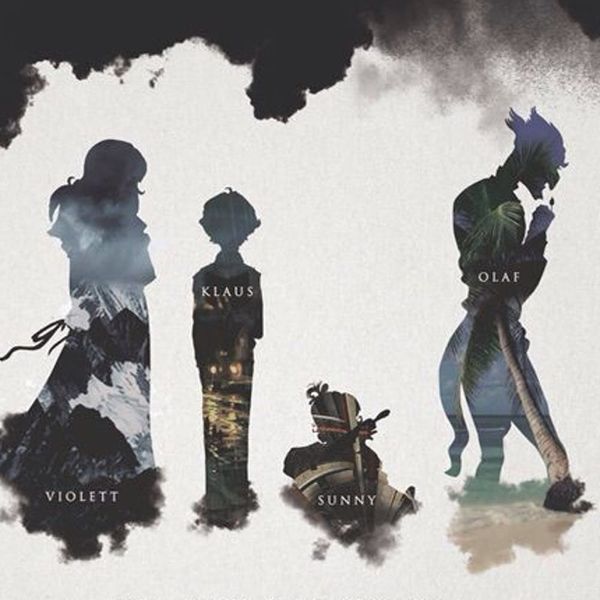 The incoming Halloween season has us excited about everything unusual, whimsical and even a tad creepy. The epic first Fantastic Beasts trailer (and the fact that all eight Harry Potter movies are coming to IMAX) already had us in the freaky film groove, and now the first teaser for Lemony Snicket’s A Series of Unfortunate Events has just taken the chill-factor right over the top.

The show tells the story of the Baudelaire orphans (which you may have already seen when Jim Carrey took on the role in the 2004 film), and you’re cautioned now that if you watch the teaser, you, like the film’s cast and crew — which includes Neil Patrick Harris in the role of Count Olaf — may fall victim to “melancholia, ennui and acute wistfulness.”

With a premiere date for the new show that is not only sooner than you may think, but also perfectly timed, you’ll be able to catch Lemony Snicket’s A Series of Unfortunate Events on Netflix Friday the 13th, January 2017.

But consider yourself warned. Even Lemony himself — played this time around by Patrick Warburton (Seinfeld, Family Guy) — tells you to avoid the “cruel whimsy and whimsical cruelty of what’s to come.” But do you dare miss out? No way! Check out the teaser below.

Are you excited for Lemony Snicket’s A Series of Unfortunate Events? Tweet us @BritandCo!