You May Soon Be Able to Erase and Edit Bad Memories, Eternal Sunshine-Style 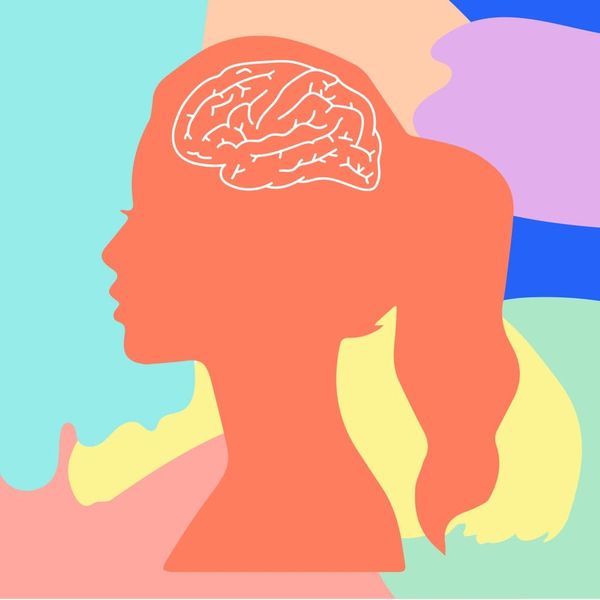 Imagine this: You went through a terrible breakup and all you want to do is erase that person from your memory. And then you do. It sounds like something straight out of a movie – or wait. It is. Eternal Sunshine of the Spotless Mind, anyone? Tampering with memories is a dangerous game, but it’s one that Hollywood movies have been fascinated with for some time. And now it’s looking like scientists are actually just as interested – and they may have finally figured out a way to do it. In the recent PBS documentary Memory Hackers, 18 scientists weigh in on the theory of being able to change, edit and erase memories. As it turns out, it’s shockingly more realistic than you might think.

In the documentary, Dr. Karim Nader performs an experiment where he’s trained a rat to fear a specific sound so much that he freezes whenever he hears it. Nader then injects the rat with a drug called anisomycin, known to block the proteins needed to form new memories. In this instance, they used anisomycin to recall an old memory rather than form a new one. So theoretically, the drug should have no effect. But to Nader’s surprise, when he plays the sound after the rat had been injected, the rat didn’t freeze at all and actually seemed to have no sort of conditioned response. Basically, what this breakthrough means is engrained memories can in fact be altered and potentially erased.

Things then move over to Amsterdam, where Merel Kindt explains her revolutionary reconsolidation therapy that has successfully erased patients’ lifelong fears. She’s seen the most success with people who have a deep fear of spiders. In the film, Kindt works with a patient terrified of tarantulas. The first step in the treatment: Force him to have contact with a spider. Doing this makes the fear memory unstable. Immediately after the exposure, Kindt gives the patients a dose of propranolol, which will interfere with the restabilization of the existing fear.

Propranolol is a drug commonly prescribed as blood pressure medication that blocks the release of noradrenaline (a hormone closely tied to anxiety) in the fear center of the brain. When taken immediately after being exposed to a fear, the drug inhibits its reconsolidation as a memory. Kindt brings the patients back the next day to approach the spider again, and voila! In this particular instance, the patient is initially hesitant but within minutes he’s holding the spider. So, what exactly does this mean? Memory can not only be deleted, like Dr. Nader proved, but also edited. Kindt is currently working with a group of scientists to see how this treatment can be used to cure drug addiction and PTSD.

Is there somewhere you can go RN to totally erase that terrible breakup? No, and there probably shouldn’t be. But as this documentary has proved, we’re a lot closer to that than we ever thought we’d be.

Would you ever try some sort of memory therapy? Share you reaction to these new findings with us on Twitter @BritandCo.

Cortney Clift
Cortney is the senior writer and special projects editor at Brit + Co. She typically covers topics related to women's issues, politics, and lifestyle. When she's not buried behind her computer you'll find her exploring New York City or planning her next big adventure.
science
Home News
science
More From Home News