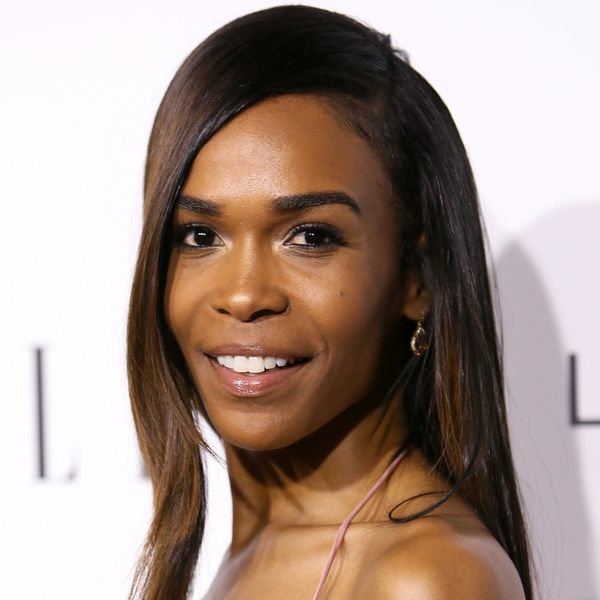 Michelle Williams and fiancé Chad Johnson may only have been dating since last year — the couple met at a spiritual retreat in March 2017 — but he’s been saving for her engagement ring for more than a decade.

Williams showed off the stunning 5-carat Denis Mahgerefteh rock over on Instagram in several engagement photos, writing, “On March 21, 2018, the love of my life, @chadjohnson77, proposed, and I said, ‘Yesssssssss….. I will, I will, I will!”

Johnson revealed to People, however, that the ring purchase was in the works long before he even met his bride. In fact, the sports chaplain purchased the head-turning piece with a “ring account” where he’s been stashing funds away since his 30th birthday.

“On my 30th birthday everybody came and celebrated me,” he recalled to the outlet. “The next day I woke up alone. I was so lonely. My personal life was lacking so much, and I was living so single. So as a response to that moment, I opened up a ring account, and for 11 years, I put $150 [a month] into a ring account… I would just say, ‘My wife’s coming; this is for my wife.”

While he admits that there were times he would have liked to cash it all in on a sports car (wouldn’t we all!), Johnson says the weepy reaction he received from his bride-to-be upon presenting her with her new gorgeous bauble — a design similar to one the Destiny’s Child singer says she’d been eyeing for herself — was well worth it.

“When I had the moment I knew Michelle was it, I was so excited to get that money and go buy that ring,” Johnson said. “There’s so much in that ring. That’s 11 years of my belief in my wife coming for me.”

What do you think of Michelle’s jaw-dropping engagement ring? Sound off over @BritandCo.

Nicole Briese
Nicole is the weekend editor for Brit + Co who loves bringing you all the latest buzz. When she's not busy typing away into the wee hours, you can usually find her canoodling with her fur babies, rooting around in a bookstore, or rocking out at a concert of some sort (Guns N' Roses forever!). Check out all her latest musings and past work at nicolebjean.com.
Celebrity Engagement
Wedding Style
Celebrity Engagement Engagement Engagement Rings Rings Wedding Style Weddings