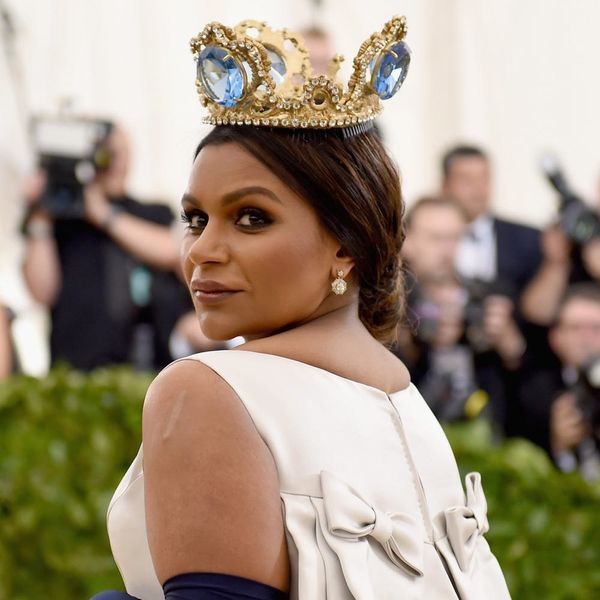 Mindy Kaling became a first-time mother in December, and as she settles into what she has called a “profound and strange” new role, she’s opening up about an important trait she hopes to instill in her daughter as she grows up.

“I was not [confident] as a child, and I want my daughter to be really con­fident all the time,” Kaling told Shape in a new cover story. “I’m going to do that by always making her feel like she is good enough and not being stingy with encouraging comments. That goes against my nature a bit, because I’m a critical person — of myself, of the things I work on. But it’s very important to me to make sure I instill confi­dence in my daughter.”

Kaling gave birth to her daughter, Katherine (whom she calls Kit for short), in December. She kept her pregnancy out of the spotlight, instead leaving it to her A Wrinkle in Time costar Oprah Winfrey to accidentally share the exciting news. She has since opened up more about the experience, good and bad, and now says that her Ocean’s 8 costars Cate Blanchett and Sandra Bullock have been sources of parenting inspiration along the way.

“Cate and Sandy both have little kids who are so well behaved and fun, and I got to learn a lot about how they parent and ask them a ton of questions,” she told Shape. “The group of us from that movie is still tight. We text all the time.”

What’s the best lesson you ever learned from a parent? Let us know @BritandCo!