More Proof You Should Cut Artificial Sweeteners from Your Pregnancy Diet 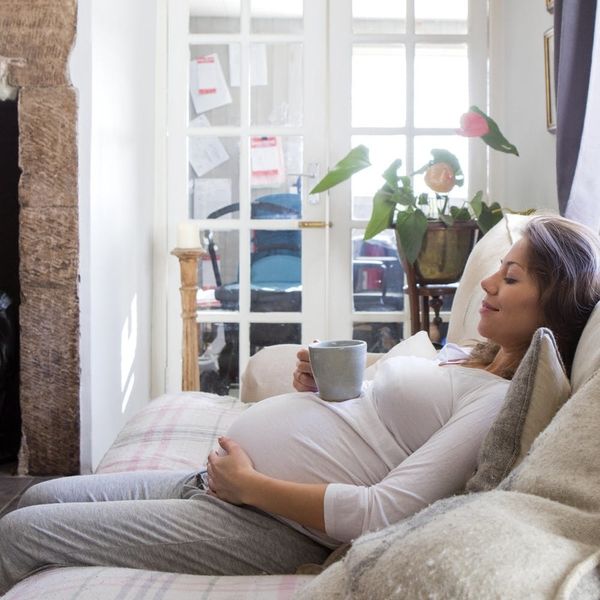 During your pregnancy, you’re likely doing everything you can to stay fit and healthy for you and baby, from chowing down on pregnancy power meals to fitting in time to work out. But, according to a new study, there’s one small thing — hint, you probably do it to your morning coffee — that might be a direct contributor to your baby having an above average body mass index (BMI).

Women who participated in the study filled out a food frequency questionnaire to determine how often artificially sweetened and sugar-sweetened beverages were consumed. More than a quarter of women consumed artificially sweetened beverages during pregnancy, including over five percent who reported daily consumption. At the end of the study, 5.1 percent of infants at their first birthday were overweight.

The results are the first human evidence that there could be a direct link between the two. Previously, only animal studies have suggested a correlation. And with childhood obesity on the rise and the widespread use of artificial sweeteners in our day-to-day lives, we’re hoping more research on the topic helps to inform pregnant women of the best dietary plan for them and their pregnancy.

Do you use artificial sweetener? Tweet us what for @BritandCo!

Kelsey Nelson
Kelsey Nelson is a born-and-raised Ohioan living life in South Carolina. She thrives at binge watching Netflix, contemplating what to order at the bar and running any trail or road she can get her feet on. In addition to being a Brit + Co contributor, she writes about southern pleasantries, DIY mishaps and more at North Living South. If she isn’t writing or running, she’s off adventuring with her husband Brad and their Lab/Dachshund mix, Gordy.
Diet
Health
Diet Healthy Living Pregnancy Womens Health