Morning Buzz! Find Out When You Can FINALLY Binge-Watch New OITNB in This Intense Trailer + More 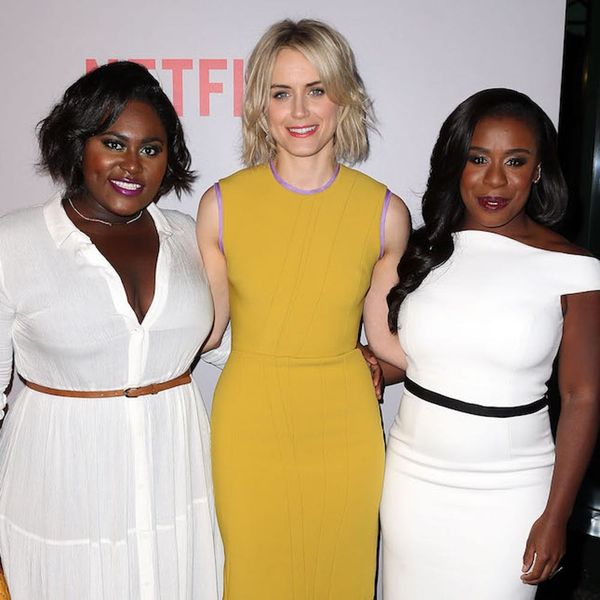 OITNB is returning and the Beyhive might be swarming in this morning’s top news stories. Check those and more out below!

There's no turning back. #OITNB pic.twitter.com/Fqxy7STnKC

1. We just recently learned that season five of Orange Is the New Black will take place over the course of only three days, but other than that, details have been pretty sparse. The new trailer doesn’t do much to fill in the gaps, but it WILL totally give you chills, as it obviously picks up where the season four cliffhanger left off — with Daya still pointing the prison guard’s gun. We also see intense looks from several other main cast members, and at the very end we get the premiere date — Friday, June 9. Clear your calendars now.

Nordstrom’s stock actually went up after President Trump attacked them on social media.

shaming Nordstrom on Twitter for dropping Ivanka’s brand recently, the retailer’s stock did the opposite of what President Trump likely intended, rising by stock market closing time. However, as People points out, it could have been a coincidence — the National Retail Federation released their 2017 industry forecast, predicting a good year for retail. Nordstrom’s stock gains did outperform other named retailers in the forecast. (Photo via Frederick M. Brown/Getty)
Nicole Villeneuve
Nicole is an entertainment and lifestyle writer covering pop culture, news, and cool women doing cool things. She likes yard sales, MTV's Teen Mom, and putting too many memes in the group chat. She lives in Toronto.
Morning Buzz
Pop Culture
Morning Buzz
More From Pop Culture