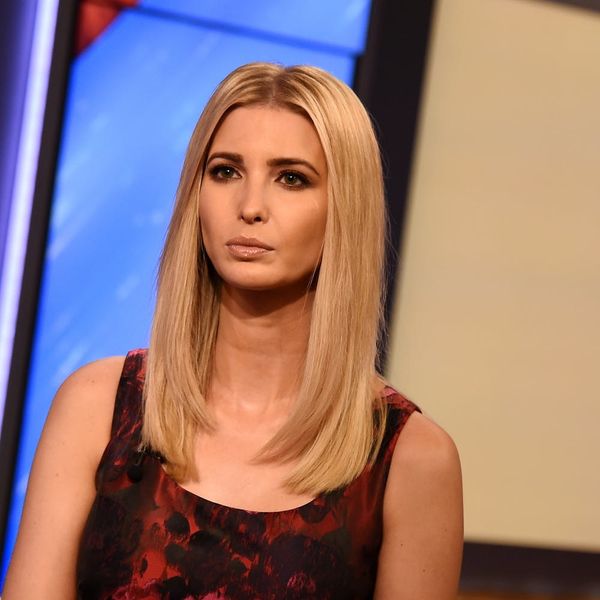 Now, it seems Nordstrom has changed its tune. Nordstrom announced yesterday it has decided to end its relationship with the former reality TV personality’s brand, and all products have been pulled from the retailer’s site. They cited sales performance as a key factor in their decision, but a spokesperson for the Ivanka Trump brand insisted that Nordstrom had already invested in merchandise for the coming season. “We’ve said all along we make buying decisions based on performance,” Nordstrom said in a statement. “In this case, based on the brand’s performance, we’ve decided not to buy it for this season,” referring to the spring.

Another company who has quietly ended their relationship with Ivanka is Neiman Marcus, which pulled all Ivanka Trump jewelry from their e-commerce site. It looks like Ivanka’s brand is also being removed from stores. According to Racked, “A sales associate at the Garden State Plaza location confirms the jewelry has been pulled from its store, though it is as yet unconfirmed that the jewelry is missing from all stores.”

The department stores’ change of mind may be a result of the recent #GrabYourWallet campaign, which encourages consumers to stop supporting companies associated with President Trump. Nordstrom and Neiman Marcus were both at the top of the #GrabYourWallet list for selling The Ivanka Trump Collection shoes, clothing and handbags.

The attention is quite different now than during last year’s campaign. The Ivanka Trump Collection dress Ivanka wore to the Republican National Convention quickly sold out, and the brand’s 2016 sales were growing steadily, due to her public profile. In such a heightened political climate, it’s hard to tell what’s in store for the apparel and accessories brand, or the woman behind it.

Have you ever boycotted a brand? Share your story @BritandCo!