Move Over, Millennials: The GenZennials Are Coming 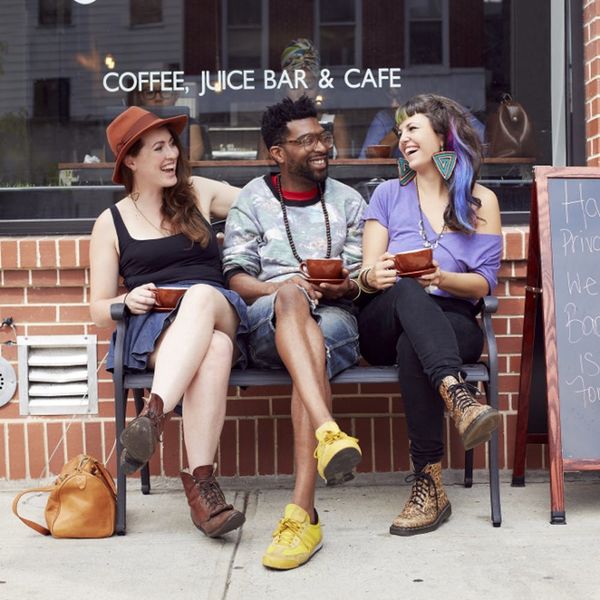 Millennials too often feel the brunt of bullying from older generations. They’re shamed on social media over their financial or real estate difficulties (thanks, Boomers!), and are too often written off as lazy and unmotivated — even though studies clearly show otherwise.

As millennials age into full-on adults and Generation Z (those born after 1995) ease into their rite of passage of being the latest generational punching bag (just wait, Gen Z’ers!), there’s another new term to bridge the overlap in the age groups: Say hello to GenZennials.

“We’re replacing two massive demographics defined by birth year with a smaller, narrower audience defined by a life stage and common mindset,” says a representative from Ketchum, the PR firm who named this group. Another rep clarified, “The coming-of-age GenZennial is united by a number of important firsts, including learning to drive, getting a credit card, buying their first car, going to college, getting their first apartment and starting a full-time job.”

Ketchum’s study, perhaps not surprisingly, amounts to little more than marketing buzzwords, as they work with companies and brands looking to more effectively reach a more defined demographic. So while they flatteringly describe this group as “diverse in culture and thought, interdependent by nature and inherent do-gooders,” they follow that up with the sorta icky-sounding (if not true), “They are also the next generation of shoppers.”

Buzzwords aside, we happen to know that young people are doing amazing things to pave the way to a better future for everyone. So hey, GenZennials? You can sit with us.

Do you think GenZennial will catch on? Let us know @BritandCo!