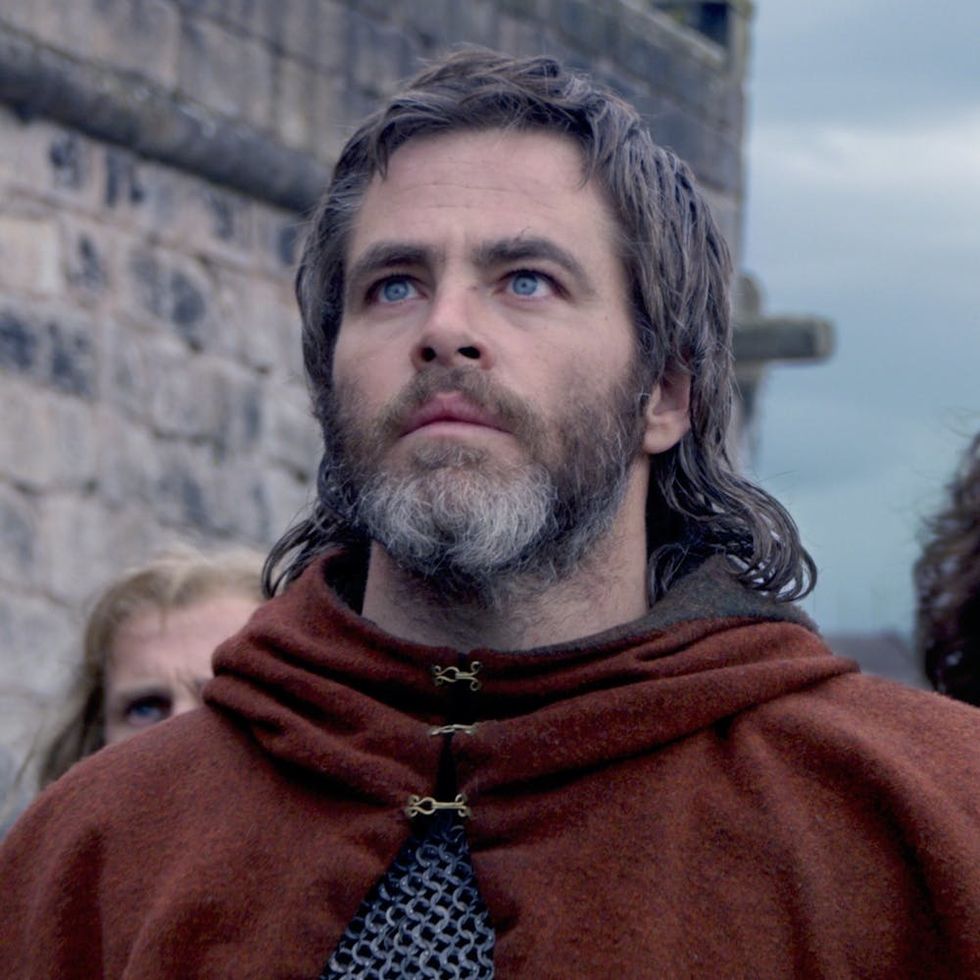 Netflix just released the first trailer for Outlaw King, a feature film about an historic battle between Scotland and England, with Chris Pine ready to emerge as a rebel hero.

Pine portrays legendary Scottish warrior Robert the Bruce. In 1306, the King of Scots became an outlaw hero when he fought for — and won — Scotland’s independence from England’s powerful King Edward I and his son, the Prince of Wales.

In a move surprising to many, Outlaw King was selected to open the upcoming 2018 Toronto International Film Festival on September 6 before being released via Netflix on November 9. Earlier this year, the streaming giant pulled its features from the prestigious Cannes Film Festival after the fest said Netflix films could not compete for prizes unless a theatrical release was guaranteed for its titles.

Outlaw King isn’t the only upcoming big-budget flick starring Pine. In June, Wonder Woman director Patty Jenkins shocked fans of the film when she released a first look at the upcoming sequel that featured none other than Pine’s character, Steve Trevor. Steve was believed to have died in the first film, and while the circumstances around his return in the 1984-set movie are being kept under wraps, Jenkins says it will not disappoint.

“It’s something I’m super excited for everybody to see,” she said. “[Chris] is a very important part of our movie.”

Outlaw King will be available on Netflix on November 9.

Are you excited to see Outlaw King? Let us know @BritandCo!