3 New Books About the Inner Workings of Elite Schools 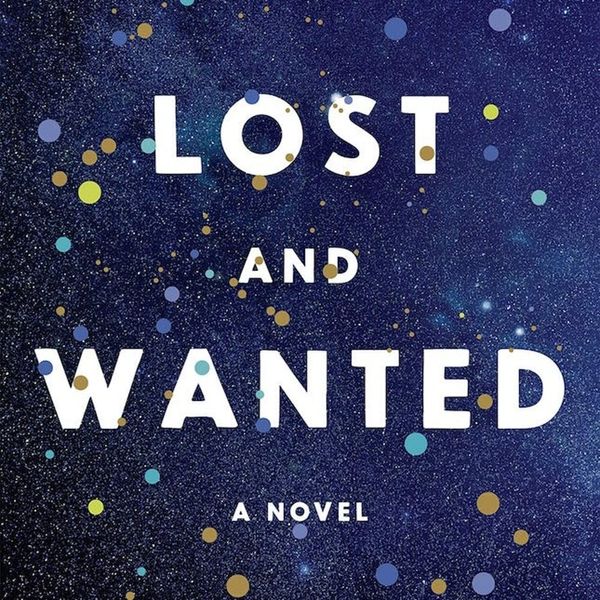 Elite academies tend to be pressure cookers that push together the smart, talented, and privileged. Depending on the institution, they test one’s mettle in ways that can be beneficial and world-broadening, or harmful and soul-destroying. They’re hotbeds of criticism, and garner constant accusations of unfairness about who’s “supposed” to be there and who isn’t, and who succeeds and who doesn’t. Despite the polished veneer, what goes on behind the scenes is not always as perfect as one might think. In this week’s book club, three new novels about real and fictional elite schools show their inner workings, their messes and misfits, and the long-term effects they have far beyond when their graduates walk out the front door.

“You went to that fancy school where everybody played to everybody else, so you came out thinking the whole world wanted to be your audience.” Ben goes to Bailey Academy, a prestigious boarding school for rich students, brilliant students, and for rich and brilliant students “who’ve screwed up.” Ben’s Honor Society membership puts him in contact with a host of other rarified, quirky students, and their instructor, the always-questioning, sometimes-insufferable Pierre LaVerdere. Then 9/11 happens, and everything changes; Ben and his friends graduate, go to a host of elite colleges, and Ben finds himself completely adrift, with no clear idea of who he is.

“Their own school was special, intended to cream off the most talented at selected pursuits from the regular places all over the city and even beyond, to the outlying desolate towns. It had been a daring experiment ten years before and was now an elite institution, recently moved to an expensive new building full of ‘world class,’ ‘professional’ facilities. The school was meant to set apart, to break bonds that were better off broken, confined to childhood. Sarah and David accepted this as the sort of poignant rite their exceptional lives would require. Lavished, perhaps, extra tenderness on the vestigial boyfriend and girlfriend in the process of casting them off. The school was named the Citywide Academy for the Performing Arts, but they and all the students and their teachers called it, rather pompously, CAPA.”

“In our era at Harvard, there were various, distinct types: the international students; the children of immigrants; the scattering of anonymous valedictorians from all across the country, like me, the only ones from their high schools. And then there were the kids from New York: the rich ones, nearly all white (with some Saudi royalty thrown in), whose fathers and grandfathers had gone to Harvard, who belonged to the final clubs and the Hasty Pudding…I would have said then that Charlie and I – an upper-middle-class black girl from Brookline and a work-study white science nerd from Pasadena – didn’t fit into any category, and that’s why we were eventually drawn to each other. Now I think that the twenty-some eighteen-year-olds in the room that day must have been equally uncategorizable, each with their secret, disjunctive parts. I think that the boxes we used to sort them were nothing more than comforting fictions, like Bohr’s atomic model, which is so pretty and so sensible – its particles orbiting the nucleus like a miniature sun and planets – that it’s still the definitive representation. This is in spite of its incompatibility with everything we now know about the very tiniest pieces into which the world can be broken.”
Ilana Lucas
Ilana is an English professor, theatre consultant and playwright based in Toronto, Canada. When she’s not at the theatre or insisting that literary criticism can be fun, she’s singing a cappella or Mozart, occasionally harmonizing with the symphony, or playing “Under Pressure” with her rock handbell group, Pavlov’s Dogs.
Book Club
Creativity
Book Club Books Goods
More From Creativity