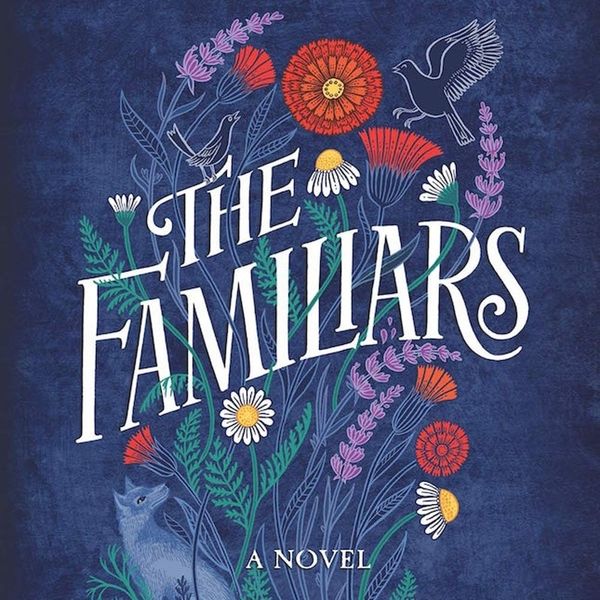 Most people agree that kids should have time to just be kids, but that often doesn’t happen even at the best of times. Taking on adult roles and responsibilities too early can be damaging to a child’s health and psychological development. One main way kids grow up too fast is either by having to become a surrogate parent to their siblings — or a real parent when they’re only in their teens. The new novels in this week’s book club feature two stories of sibling groups that have to stick together due to the death of a parent and the absence of another, and one of a child forced to marry and bear a child, despite the potentially deadly consequences.

The year is 2079, the world has tipped over into climate disaster, and Fiona Skinner, 102-year-old poet “of some renown,” holds her first public forum in a quarter-century. As she fields questions about her life and work from a large crowd, a young woman, named Luna after the last line of one of Skinner’s most popular poems, inquires about her namesake. It’s a question Fiona has always refused to answer: Who was the real Luna? For the first time in her very long life, Fiona begins to tell the answer, which starts in 1981, the day her young father died.

“I was twelve, hugging my little brother, Joe, to my side. Hanging on to my younger sister Viola’s hand, with my baby sister, Lillian, on my hip. All of us Butler kids in pastels, pinstripes, and floral prints. The Easter clothes our mama had made for us just four months earlier. I squinted up into a blinding blue August sky, thinking, Mama will never be dust. I was thinking of women and water. ‘She’s not dust,’ I said to my brothers and sisters. ‘She’ll never be dust.’ Joe was pressing himself into my side, holding on to my leg. He was four years old then. To this day, he still clings a little. Viola, who’s always had her own mind with her own notion of things running through it, was six years old but aging fast around the eyes. Lillian wasn’t even a year old. She couldn’t know what was happening to us.”

“The sickness came morning, noon and night, wringing me inside out. At the most, it was forty times a day; if it was twice, I felt lucky. Veins burst in my face, leaving delicate crimson stems around my eyes, the whites of which turned a demonic red. The awful taste in my throat would last for hours, sharp and choking as the blade of a knife. I couldn’t keep food down…the other three times I hadn’t been this ill. This time it felt like the child growing inside me was trying to escape through my throat instead of between my legs, like the others who announced their untimely arrivals in red rivers down my thighs. Their limp little forms were grotesque, and I watched them be wrapped like fresh loaves in linen.”
Ilana Lucas
Ilana is an English professor, theatre consultant and playwright based in Toronto, Canada. When she’s not at the theatre or insisting that literary criticism can be fun, she’s singing a cappella or Mozart, occasionally harmonizing with the symphony, or playing “Under Pressure” with her rock handbell group, Pavlov’s Dogs.
Book Club
Creativity
Book Club Books Goods
More From Creativity