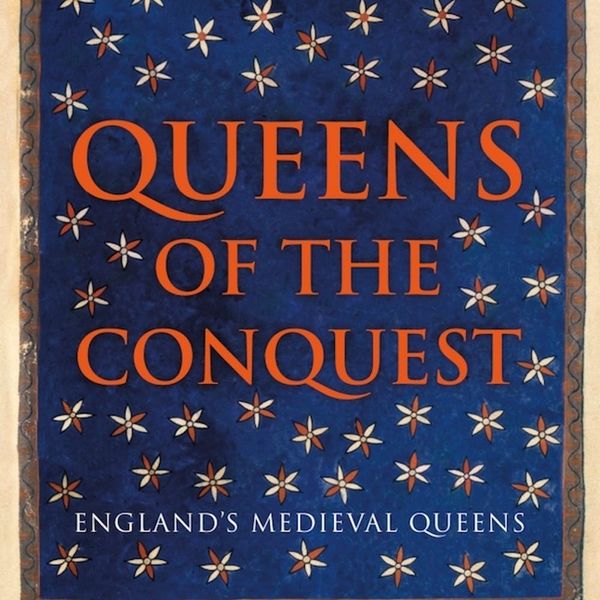 The problem with the history books is that they’re written by the people in charge. Full of factual information or not, in the end, they give the writer’s impression of what happened, particularly in the case of history that’s past living memory. What this means is that the important historical contributions of women and minorities are often erased. More and more, we’re seeing an attempt to reclaim that erased history with work that recognizes people long left forgotten. This week’s book club features one work of fiction and two new biographies that help put women back in the narrative; read on to change your world.

Prescott is a fifth-generation Alaskan living on the tiny Alaskan island of Wrangell and a founding member of an organization concerned with fostering indigenous art. In The Dead Go to Seattle, she focuses on telling stories that reclaim history for Native Americans, queer individuals and women from the narrative of colonialism, as well as dealing with the intersectional issues that occur when one is Native, queer, and female. Prescott’s heroine, Tova Agard, in one fell swoop comes out and is kicked out of her house by her angry father. Faced with a loss of community and an uncertain future due to climate change, she sets off on a ferry to Seattle (which may be a time machine).

Besides a few famous historical names, queens often get history’s short shrift in comparison to male rulers. The farther back you go, the more information tends to get lost. Weir, already a well-known chronicler of more celebrated queens of the past, reaches back to deliver the details on five queens that most of us know nothing about, the post-Norman Invasion-era queens of the 11th and 12th centuries. Instead of just serving as consort, each queen spent some time calling the shots: In England, succession could go through the female line, allowing queens the top job.

<em>The Woman Who Smashed Codes: A True Story of Love, Spies, and the Unlikely Heroine Who Outwitted America’s Enemies</em>

If you know anything about cryptology, the science of code-cracking, you’re probably familiar with William Friedman. Hailed as the modern field’s founder, Friedman tends to get all the accolades. However, if you go a bit deeper and crack his code, you find out something less well-known: Friedman’s wife, Elizebeth Smith, was an equal collaborator to his work, and worked on her own as well, founding her own elite codebreaking unit. Some call them “the Adam and Eve of the National Security Agency,” as they deciphered the famous Magic, Purple, and Enigma codes of the Second World War, as well as many others. It’s just that Elizebeth was completely ignored in the history books.
Ilana Lucas
Ilana is an English professor, theatre consultant and playwright based in Toronto, Canada. When she’s not at the theatre or insisting that literary criticism can be fun, she’s singing a cappella or Mozart, occasionally harmonizing with the symphony, or playing “Under Pressure” with her rock handbell group, Pavlov’s Dogs.
Book Club
Creativity
Book Club Books