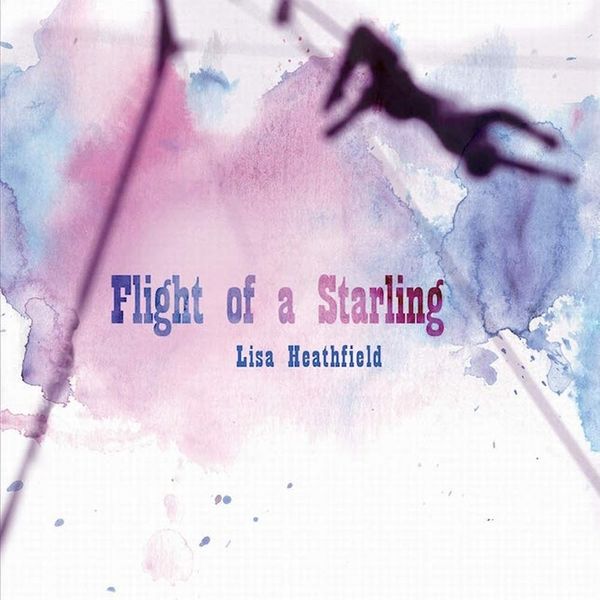 An often-asked question when analyzing fiction is: Whose story is it? In most cases, we spend our time with one main character, but the three new books in this week’s book club are all told in alternating chapters through the eyes of two very different women. They’ll help you look at events and the world through different perspectives: optimism and pessimism, change and stasis, privilege and oppression.

When we meet Willa, she’s in a state of shock; on her way to her New Jersey home for a weekend away from her MFA writing program at Columbia, in the vicinity of her childhood synagogue, she is sexually assaulted. Willa refuses to tell her parents: Her father, having never recovered from an accidental back injury, sits on the couch, doped up on morphine; her mother obsessively speaks of dieting, silently condemning Willa for taking up too much space. The claustrophobia Willa feels at home is banished when, back in New York, she encounters Hesper; high and breezy, the other young woman sparks feelings of excitement, and the two enter into a whirlwind relationship.

“The air in the alleyway sticks to my skin. The bricks sit too close, pushing grief deeper into me. I stop to touch the walls. Were you here, Lo? I listen for a reply. Listen hard for her laughter, but it’s not here. The silence grips so hard at my heart that I don’t know how I breathe. Dean stands waiting at the end of the alley, framed by daylight. It’s only a few weeks since I’ve seen him, a few weeks since he was my sister’s whispered secret, but he looks so different. Lo loved his eyes, but they’re raw with a sadness I never knew could exist. ‘Are you ok?’ he asks, but he knows I’m not. Neither of us are. ‘She really liked you,’ I say, my words stumbling in the bricked-in air. But he just stares at me, this boy from a world I don’t know, a world that never moves on, unlike our circus. ‘It’s this way,’ is all he says. A building stands in front of us and I know it’s the abandoned factory that he came to with Lo. But she said it was beautiful and it’s not. It’s grey and broken and I feel cheated.”

“Aminah watched a glob of shea butter liquefy into a golden yellow oil, her mind on the caravan. She thought of the madugu. Eeyah once told her that he had twenty wives and was still searching. When she told her friends, they started conspiring to set themselves in his path. To be a twenty-first wife. What was admirable about that? Aminah preferred the idea of traveling on a camel or horse with a sack full of shoes, doing the kind of work Baba did. Making something with one’s hands and then traveling far to sell it. The oil bubbled and spurted and cast its nuttiness into the air. Aminah rested her head on her palm and stared at the oil. No woman in Botu made shoes. They all worked the land. She needed to talk to Baba. What if she made shoes?”
Ilana Lucas
Ilana is an English professor, theatre consultant and playwright based in Toronto, Canada. When she’s not at the theatre or insisting that literary criticism can be fun, she’s singing a cappella or Mozart, occasionally harmonizing with the symphony, or playing “Under Pressure” with her rock handbell group, Pavlov’s Dogs.
Book Club
Creativity
Book Club Books Goods