7 New Thrilling Reads to Give You the Chills 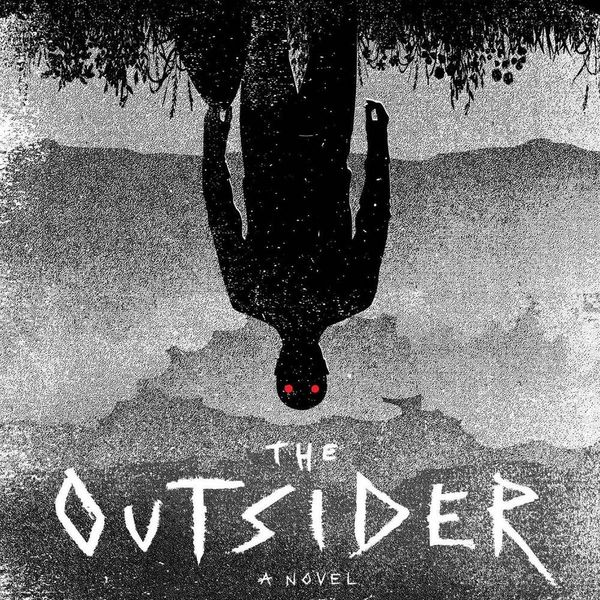 After devouring thrilling hits like The Girl on the Train and Gone Girl, it’s hard to stop reaching for more heart-pounding novels. For those looking to fulfill their love affair for harrowing reads, we’ve compiled a list of the new unputdownable thrillers. Dim the lights and brew a pot of your strongest coffee because these reads will keep you up all night — whether it’s due to nightmares or a good ole book binge is up to you.

1. The Neighbors by Hannah Mary McKinnon ($16): In this new thriller, Abby and husband Nate couldn’t be more excited to welcome the new neighbors on the block, until Abby discovers that the newcomer is Liam, a long lost lover who reminds her of the haunting events from her past. Agreeing to keep this information from their partners, Abby and Liam will have a hard time moving on from the connection they had years ago and the secrets that still exist between them. Lying to her husband, Abby will have to confront damaging secrets from her past that will ruin her friendship with Liam forever. The Neighbors is the perfect new read for fans of domestic thrillers.

2. I’ll Be Gone in the Dark by Michelle McNamara ($28): With an intro from Gillian Flynn and a stellar blurb from Stephen King, this shocking memoir is one that thriller fans will have a hard time putting down. Having died while investigating the case of the Golden State Killer, journalist Michelle McNarma wrote this deep account of her examination into the murderer who terrorized California for decades. Offering readers an in-depth look at this horrifying serial killer, I’ll Be Gone in the Dark paints the portrait of dark crimes and one woman’s commitment to finding the truth about a sick and twisted criminal. If you’ve recently found yourself obsessed with Netflix’s Mindhunter, you’ll be entranced by this book.

3. Our Little Secret by Roz Nay ($26): Angela Petitjean may have once been scorned by the fallout of her relationship with high school sweetheart HP, but in Our Little Secret, she has to prove that she’s not the jealous ex everyone thinks she is. If you loved Gone Girl, get ready to devour this suspenseful read. HP’s wife Saskia has disappeared, and everyone seems to be pointing the finger at Angela. But when she’s taken in for questioning, those involved will realize that the story isn’t as black and white as everyone thought. A missing woman, dark secrets, and a complicated past — what more could you want in a thriller?

4. The Outsider by Stephen King ($30): For fans of Stephen King’s horror-filled novels, this is the no-brainer read of the season. In this shocking novel, an 11-year-old boy’s body is found, and all evidence points to the town’s Little League coach and family man as the culprit. As the investigation continues and concrete evidence is collected by the lead detective, it seems that the death is an open and shut case. But in typical King fashion, The Outsider has a suspenseful ending that will throw readers for an unexpected loop, keeping you guessing with the turn of each page.

5. A Dangerous Crossing by Ausma Zehanat Khan ($26): Inspector Esa Khattak has arrived in Greece to accomplish one thing: find his missing sister, Audrey, who disappeared during her efforts to assist in the safe passage of Syrian refugees to Canada. Esa can’t help but be worried as he learns his sister has been named as a suspect in a double murder. Suddenly thrust into the reality of the refugee crisis, Esa and his partner Rachel will work against all the odds in order to unravel the mystery of why Audrey is being targeted. If you enjoy thrillers set in faraway places, A Dangerous Crossing will take you on your next great literary adventure.

6.Dead Girl Running by Christina Dodd ($16): Kellen Adams has a complicated past that she wants to leave behind, but in Dead Girl Running, she’ll find that secrets always have a way of coming out. Taking a new job at a remote resort, Kellen thinks this is her chance to start over, but when dead bodies start showing up at the vacation spot, she’ll begin to question everything and everyone around her. Dealing with a bout of memory loss and a mysterious gunshot scar on her forehead, she worries that she can’t even trust herself anymore. If you’re still obsessing over Girl on the Train, Dodd’s new release will be your new addiction.

7.The Flight Attendant by Chris Bohjalian ($27): New York Times bestselling author Bohjalian’s latest release is about a flight attendant who wakes up one morning to a startling discovery in an unfamiliar hotel room. Cassandra Bowden is used to the occasional blackout and casual hookup after a night of drinking, but when she wakes up next to a strange man laying in a pool of his own blood, she can’t help but wonder if she’s to blame. Running from the crime scene, Cassandra lies to the FBI agents who confront her, and eventually, she learns that her lies have gotten her into a mess she can’t clean up. This suspenseful novel will give thriller lovers everywhere the scare they’re looking for.

What book will be keeping you up all night this winter? Tweet us @BritandCo to share your pick.