Not Married? Why Your Hometown Might Be the Reason 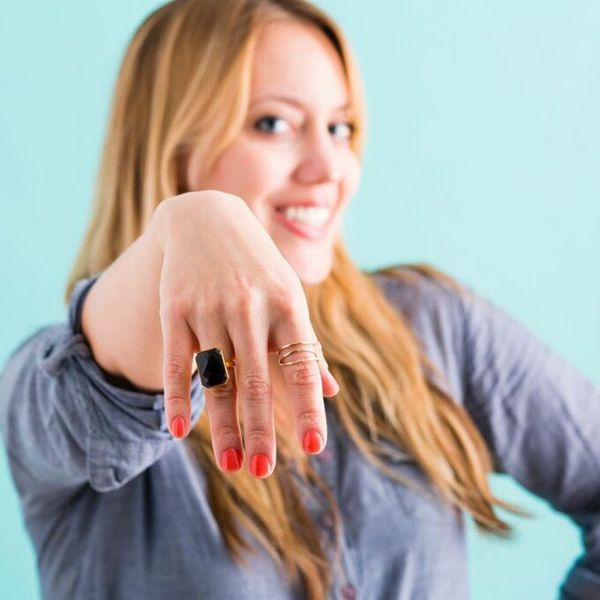 Whether you’re on every dating app or you’re taking a more casual approach to finding “the one,” rocking the single life can be so many things: fun, hilarious and sometimes a nuisance. But could something you can’t change be the reason why you’re still single? The New York Times believes so, and they’ve published an eye-opening, research-backed article that details the likelihood of getting married by age 26… depending on where you grew up. The research, spearheaded by Harvard economists Raj Chetty and Nathaniel Hendren, followed over five million people who moved as children in the ’80s and ’90s.

2. You grew up as a liberal. Counties that leaned strongly Republican in 2012 were more likely to encourage marriage for their children. In fact, the Pew Research Center created a poll last year that asked both Republicans and Democrats if “society was better off when people made marriage and having children a priority.” 59 percent of Republicans said yes, while 61 percent of Democrats said no. It’s believed that these attitudes toward marriage strongly influence children’s attitudes as they grow older.

4. You didn’t grow up in a small town. This is fascinating, because even after political sides were factored in, the researchers noticed that less-densely populated areas promoted marriage. Want proof? Iowa and Oregon voted Democratic in 2012, but both states take marriage very seriously. Besides Democratic Iowa and Oregon, states with smaller populations that encourage marriage include Idaho, Kansas, Utah and Nebraska.

What do you think? Do you agree with the data listed in the New York Times article? Let us know in the comments below!

Amélie Lamont
Amélie wants to live in a world where entrepreneurs are boldly changing the world and people break out in song (Glee-style) for fun. She combines over 10 years of experience in design, customer service and startups into her current work as a brand consultant, designer, and user researcher. When she’s not designing beautiful brands, you can find her coding for fun, practicing dance moves in her living room, and trying to understand why the meaning of life and everything as we know it is 42. You can find her in her perfect slice of the Internet at www.amelielamont.com.
Dating
Home News
Dating love marriage