The 2 Surprisingly Sexy Trends That Ruled the Oscars 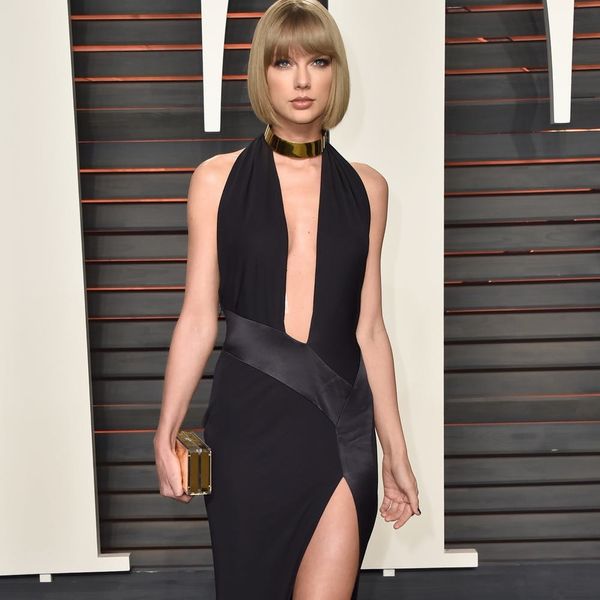 Leonardo Dicaprio was 100 percent the star of last night’s Oscars. But before all those golden statues were handed out, some other important awards were given: best and worst dressed. While there were some definite WTF moments (ahem, Heidi Klum), we were mostly blown away by the epic outfits that rolled down the red carpet. And of course, when there is so much high fashion in one place, some trends are bound to emerge. These are the two that ruled this year.

The high leg slit has been trending on the red carpet ever since that iconic Angelina Jolie dress back in 2012. But last night, the trend kind of exploded. From J. Law’s after-party dress to Rachel McAdams’ barely there silk number, the flirty design element allows the rest of the dress to (potentially) be super modest, leaving the unexpected slit to do all the talking.

Plunging necklines are yet another trend we’ve been noticing more and more that seems to have peaked at last night’s award show. Charlize Theron looked like a total queen in this red dress, but it was Taylor Swift and Olivia Wilde’s disconnected necklines that really caught our eye. Could this be the next iteration of the trend? We’re hoping all these ladies gave some major shout-outs to their fashion tapes of choice for helping prevent a MAJOR wardrobe mishap.