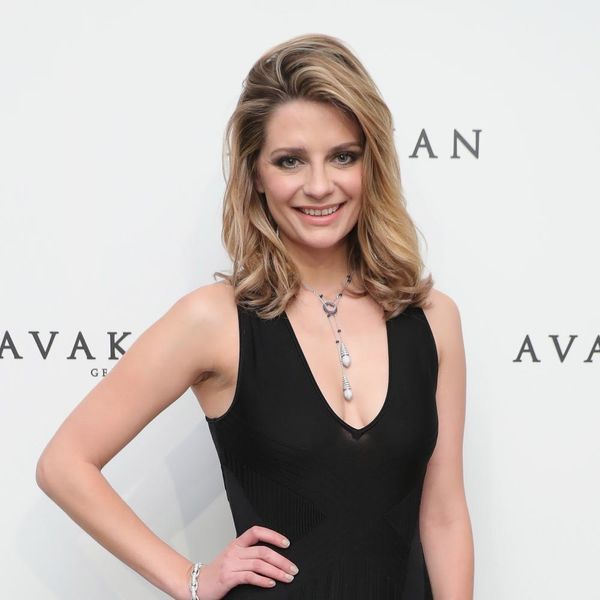 The country is reeling right now with an onslaught of heartbreaking tragedies. While folks try to comprehend what’s happening, heal and hopefully move forward to a better tomorrow, celebs are taking to social media to speak out. Condolences and calls for change are being posted, blogged and tweeted, but one star has peeps seriously unimpressed. Mischa Barton’s response to the murder of Alton Sterling was heartfelt and moving. The pic she included: not so much.

The star who made her name on The OC took to Instagram to post a message earlier today saying, “I’m truly heartbroken to watch videos like the #altonsterling execution. …This world is a precarious place right now.”

I don't think Mischa Barton could have picked a worse photo to showcase her solidarity. pic.twitter.com/vHkeGKuUtQ

Calling for action and much-needed change — the sentiment sounds right. What was wrong (and totally confusing) was the pic that Mischa chose to include. Showing herself in a bikini, chilling on a yacht surrounded by idyllic water, it’s a glimpse at her super luxe lifestyle. i.e. It is NOT the type of pic you post regarding such a tragedy. Granted, she doesn’t look thrilled in the photo, but still, it’s totally not appropriate.

It’s hard to guess why Mischa would make this move, but hopefully, she realizes her mistake sooner rather than later (and she seems to have an inkling since she’s already taken the pic down) and genuinely apologizes.