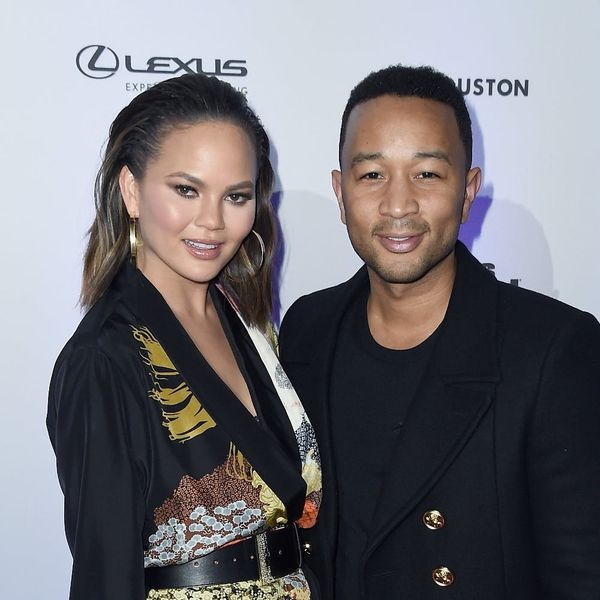 There are plenty of reasons to adore Chrissy Teigen and John Legend. Their amazing relationship, their adorable baby girl, and Chrissy’s knack for handling haters on social media are just a few examples. Another reason is the fact that, as one helpful Twitter user pointed out and Chrissy herself addressed with a cheeky nod, John Legend looks like the beloved cartoon character, Arthur. The reactions? Hilarious!

Though John himself is a little clueless…

@chrissyteigen I hadn't even heard of this Arthur character til now. Was he around when I was a kid?

John Legend do kinda look like Arthur. Who knew it was him all along. Lol pic.twitter.com/M1fQZu0WJX

And others are frankly totally on-point with their (hilarious) reactions…

If I was John Legend, this would be my new avi. Telling that man he look like Arthur.⚡️ “The ultimate meme mash-up”https://t.co/iQqSDl1uxP

@johnlegend @chrissyteigen when everyone says you look like Arthur, but you just don't see it. pic.twitter.com/QQsma031a7

Do you think that John Legend looks like Arthur? Let us know @BritandCo!