Here’s Why Everyone Has Been Talking About Planned Parenthood Lately 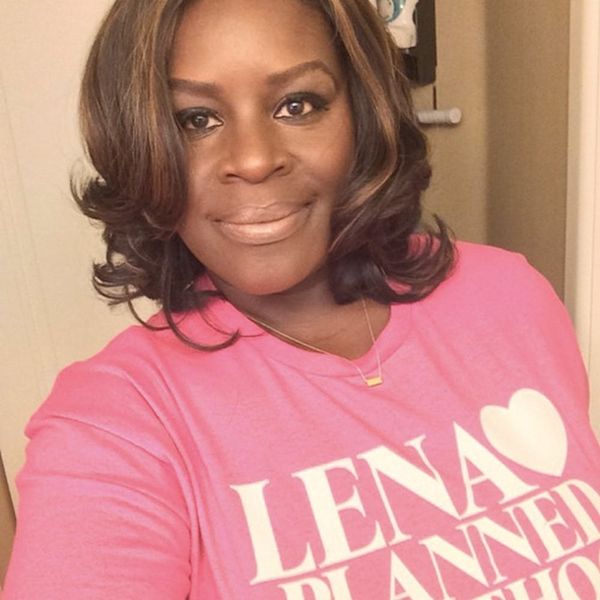 Let’s talk about sex, baby. More specifically lets talk about your sexual health. We’ve had a lot of cool innovations lately in that world, like the release of an app to track your flow, color changing condoms and a dubiously effective “little blue pill” for women. But what’s making headlines in women’s health today is the OG for women’s reproductive health care, Planned Parenthood. A recent video alleging the health care provider is contributing to the black market has lead to the Senate considering a bill that could de-fund Planned Parenthood — ladies, here’s what you need to know.

This is not the first smear video: An anti-abortion sting group recently released a smear video that allegedly shows hidden camera footage that proves Planned Parenthood profits off the sale of aborted fetuses. According to The Atlantic, in 2011 a group called Live Action shot a similar video implying that PP was performing “sex selective” abortions. It was later revealed that the videos were heavily edited and thus grossly misleading. This precedent makes it likely that these new videos are edited similarly.

Fetal tissue is the issue: The use of fetal tissue in science does not begin and end with PP and has been a common practice for many years. Scientists have been using tissue from miscarriages and abortions to do research on how toxins and medicines affect fetuses. Fetal tissue also has the ability to regrow organs and regenerate certain cells. It’s used to help treat and possible cure diseases such as polio, Alzheimer’s and AIDS, but a woman needs to consent to the harvesting of fetal tissue. This means that doctors aren’t running around snatching babies like the video implies. The tissue they use has been surrendered with consent from the woman it is being taken from. Find more info on the topic in this article.

What a vote could mean: Today, the Senate will hold a vote as to whether or not the government should de-fund PP. Should this vote go through, Planned Parenthood will lose a huge chunk of their funding. But here’s the thing, according to something called the Hyde Amendment, federal money cannot be used for abortions anyway. This means that the passage of this bill might not even cut down the number of abortions performed but would instead make it so PP could offer less of the other women’s health services they provide.

Planned Parenthood goes wayyyyy beyond abortion: Even if you’re pro-life you can benefit from a visit to your local Planned Parenthood. Statistically, abortions only account for 3% of services Planned Parenthood provides. Women and men can visit a PP center and get reproductive health check ups, STD tests, contraception and birth control at a very low price. They can even get medical advice just by calling. These are helpful centers for people without insurance or with a low income. Check out this wesbite to find a center near you.

How to voice your opinion: The most direct way to voice where you stand on this issue is to use Wetweet.org to tweet directly at your senator. You can also tweet about your experience, if you or a loved one has had one, with Planned Parenthood using the Twitter hashtag #StandWithPP. No matter your stance, take a sec to read those stories to give you a good idea about the breadth of services Planned Parenthood offers and how many different kinds of women are helped by them. You can also change your social media profile pic to reflect your stance. Also, ahem, share this article. This will spread the word, clear up rumors and encourage your friends to get the facts and ask any questions they might have to better understand the issue.

Whether you’re pro-life or pro-choice Planned Parenthood has proved over and over again that they’re pro-women and you know what? So are we.

Have you ever used Planned Parenthood services? Tell us in the comments.