Prince Harry Has Made This Major Grooming Change for Meghan Markle 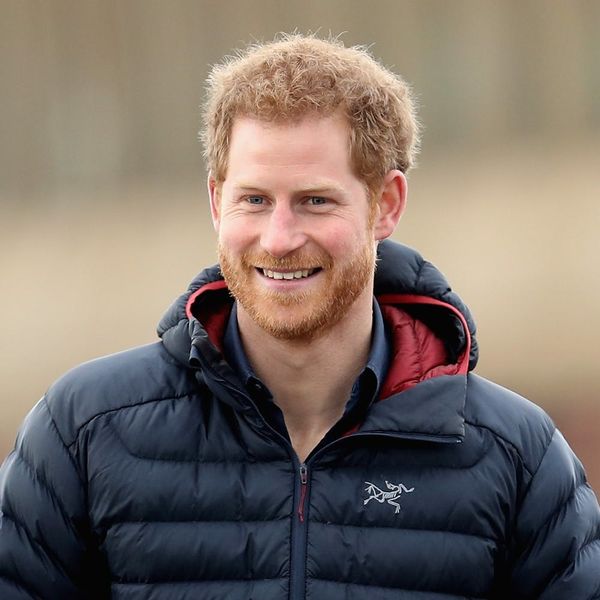 Prince Harry is a pretty swoon-worthy fella for plenty of reasons, including his activism work and his super chill royal ways. But another (unexpected) reason is that he’s totally willing to make a major bodily sacrifice for a woman — specifically his girlfriend (soon to be fiancée?), Meghan Markle — and we have the proof.

Apparently since the 32-year-old prince began seeing the actress, he’s taken on a new, er, look: He’s started to shave his chest. Debuting his smooth and shiny torso on the beach during a current vacay with his lady, his impressive abs may be able to pull off the hairless look, but we have to wonder if he ever gets super itchy. Though he’s apparently willing to put up with any inconvenience, since his new waxing ways are reportedly due to Markle’s preferences and the fact that since they’ve been dating, Harry’s gone “all LA.”

According to a source who spoke to The Sun, Harry’s friends “think his new grooming methods are [because of] his desire to look his shiny best for Meghan… His chest is now like something you’d see from guys in Baywatch — but without the tan.” Oh my!

What do you think about Prince Harry shaving his chest (reportedly) for Meghan Markle? Let us know @BritandCo!