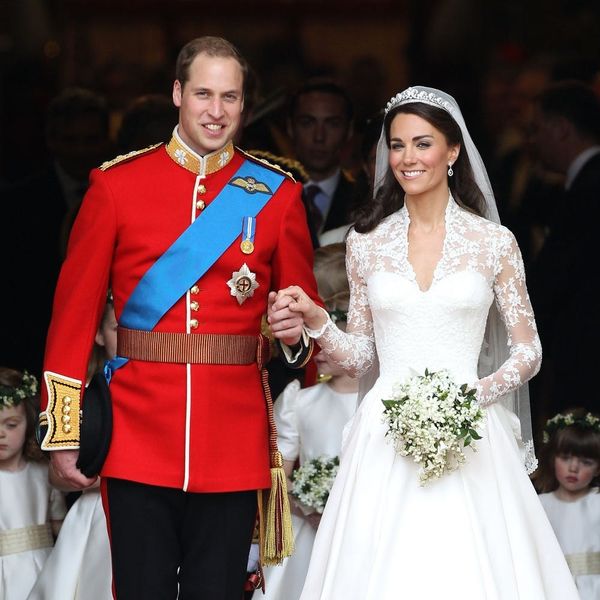 To be a member of the royal family, there are a lot of traditions and rules one must follow about what they can and cannot wear (ever wondered why Kate Middleton doesn’t ever sport a nail color?). If you’re a fan, you may have noticed Prince William doesn’t have a wedding ring, but as it turns out, the reason has nothing to do with tradition at all.

Apparently, even before the royal wedding took place back in 2011, it was decided that he wouldn’t wear the typical hardware. And while in the past it was uncommon for men to wear any kind of jewelry — even ones signifying their commitment to their wives — this time “it is simply down to personal preference,” a palace aide told Time.

“It was something the couple discussed but Prince William isn’t one for jewelry. He doesn’t even wear a signet ring — and decided he didn’t want to,” the source said. The prince is the odd one out with his decision; almost all of the male royals wear a band, except for the Queen’s husband, the Duke of Edinburgh.

Meanwhile the Duchess of Cambridge’s ring is a band made out of a lump of Welsh gold, a long-standing tradition.

What do you think about Prince William’s jewelry decision? Tell us @BritandCo!

Shea Lignitz
Shea can be found in the nearest bookstore or brewery, exploring the great outdoors, or blasting Led Zeppelin. She grew up in the cold and rain of Northern California's redwoods but is currently wandering around Texas.
Celebrity Style
Celeb Style
Celebrity Style Royal Family