Move Over, Fido: Robot Pets Are the Next Big Trend 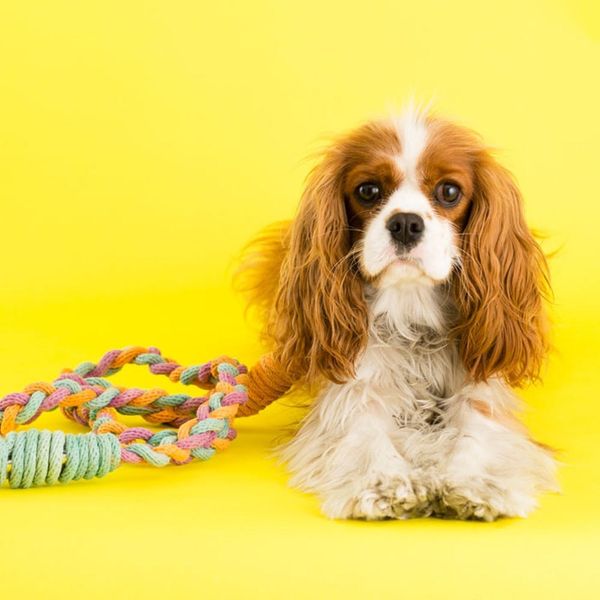 Technology is taking over the world. Most of our phones are now smart, Google Glass is taking on eyewear, the Apple Watch is reinventing the classic timepiece and now computers are vying for the spot of man’s best friend. According to Jean-Loup Rault, an animal welfare researcher from the University of Melbourne, robot dogs could replace your family retriever in as little as a decade.

“There are already alternatives to the use of animals in research, with in vitro or computer models, with synthetic fibers to replace animal-derived fibers (e.g., wool), and in its infancy for in vitro meat production from cells,” he wrote in an opinion article.

Ludicrous as it all may sound, robotic pets may be more than just a fleeting fad. More than half of people in Western societies own a pet and as the population grows, owning animals is likely to become economically difficult and unsustainable.

“Pets are common in Western cultures and on the rise in ‘developing’ countries such as in Asian countries,” he wrote. “Yet, it is difficult to imagine how more than half of the 9.6 billion people of 2050 could still keep pets. Efforts to develop cities designed to be green and pet friendly are ongoing. However, a more realistic future is that pets may become a luxury possession for people who can afford to sustain their cost and fulfill their needs in terms of space, social and mental needs according to possibly higher ethical standards raised by future societies.”

Open space will be at a premium and robotic pets may be the solution to people who are tight on space and time.

Whether or not technology could fully replace pets has been relatively unexplored, but Rault notes that people are already forming strong emotional bonds with technology. In Japan, people have become so attached to their robot dogs that they hold funerals when the circuits die. Yeah, we can’t make stuff like that up.

If you want to be an early adopter, get your own robotic dog on Amazon for the whopping price of $1,200.

What do you think about robotic pets? Let us know in the comments below!

Clarissa Wei
Clarissa Wei is a Los Angeles-based writer who knows a lot about Asian food and the hidden gems of her city. She lives in the San Gabriel Valley, and you can find her making dumplings from scratch or hiking the local mountains.
Pop Culture
More From Pop Culture