Science Explains Why This Type of Person Can’t Handle Failure 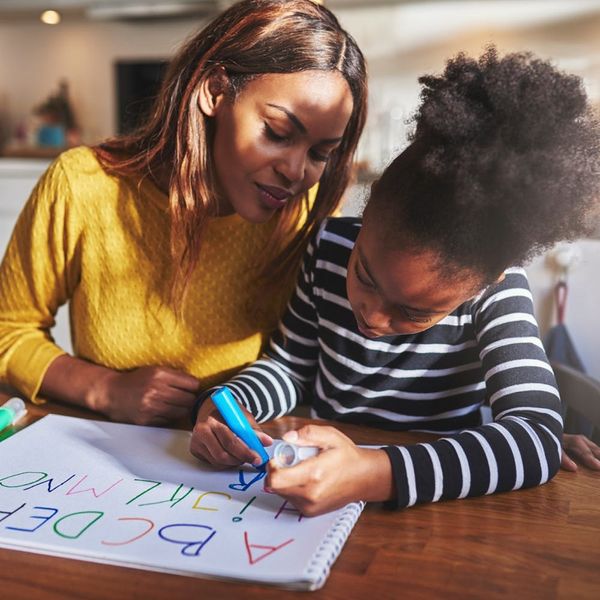 Parents face a ton of challenges — dealing with everything from traveling with children to tantrums when screen-time ends to thinking about how to practice body positive parenting. And while helping kids get a good education is high on that list, researchers find that they shouldn’t be too hard on their little ones if they come home with a C+ on that math test.

This is super important, since a kid’s belief about intelligence (and therefore their own smarts) has a big effect on their achievement and mindset throughout life. According to Kyla Haimovitz, a developmental psychologist at Stanford University and an author on the study, “Our findings show that parents can endorse a growth mindset, but they might not pass it on to their children unless they have a positive and constructive reaction to their children’s struggles.” Bottom line: It’s all in a parent’s reaction to failure.

Parents who tended to view failure as a negative, harmful event had children who were more likely to believe that intelligence is fixed and not something that can be grown through education and learning. Therefore, parents should discuss what their kid learned from a failure (you should study consistently next time, instead of cramming the morning of the test) or constructive ways to foster learning (getting a tutor) to encourage their children to improve.

Both researchers believe that the results of this study can help teach parents to use their children’s setbacks as an opportunity for growth and motivation, not disappointment and discouragement.

Tell us how you encourage your kid to grow @BritandCo.

Kelsey Nelson
Kelsey Nelson is a born-and-raised Ohioan living life in South Carolina. She thrives at binge watching Netflix, contemplating what to order at the bar and running any trail or road she can get her feet on. In addition to being a Brit + Co contributor, she writes about southern pleasantries, DIY mishaps and more at North Living South. If she isn’t writing or running, she’s off adventuring with her husband Brad and their Lab/Dachshund mix, Gordy.
Parenting
Health
Parenting science study
More From Health