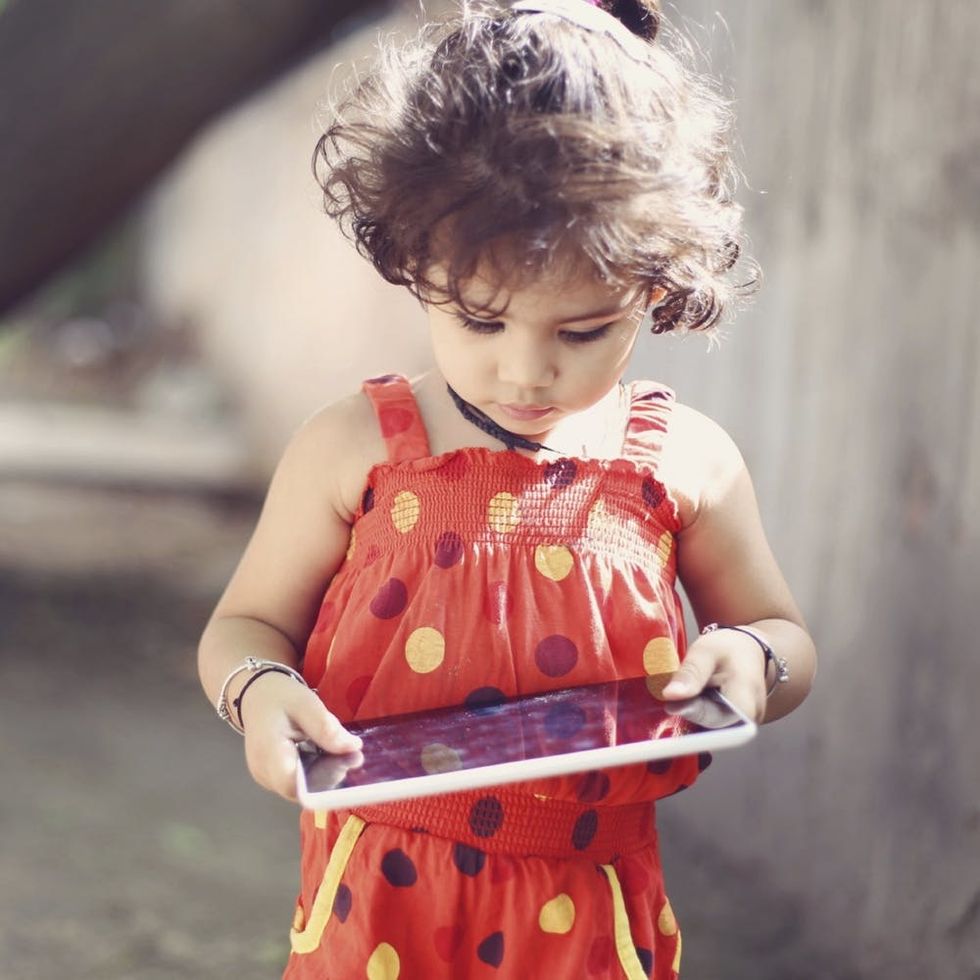 It’s no surprise that our love for all things tech has transferred to the next generation. From drawing apps for kids to setting up a personal Instagram account for your child, kiddos are more plugged in than ever before. But when it comes to taking away their devices, things can get dicey fast — we’re talking piercing screams that’ll pop your ear drums and mega world-ending tantrums. Well, thanks to new research by scientists at the University of Washington, a breakthrough study reveals just what to do (and what not to do) when it comes to taking tech away from your kids.

Thinking that the tried-and-true method of giving children a two-minute warning before turning off their devices would be the most successful technique to prevent tantrums, the scientists decided to test their theory by conducting 27 family interviews and a 28-family diary study. But the results weren’t at all what they had envisioned.

“We were really shocked,” says lead author Alexis Hiniker, “to the point that we thought ‘well, maybe parents only give the two-minute warning right before something unpleasant or when they know a child is likely to put up resistance.” So they set up various controls to more conclusively examine their research, but the results remained the same: “Every way we sliced it, the two-minute warning made it worse.”

Although most parents used the common technique of warning their children that their screen time was about to end, most were iffy about whether or not the technique actually worked. “The warning doesn’t always register,” said one parent. Another noted that “it doesn’t always help.”

But if using a two-minute warning doesn’t stop the dreaded toddler tantrum, what on earth will? According to researchers, these are the four methods that fared the best when faced with a temperamental toddler.

How to turn off your kids’ devices without a tantrum

1. Turn off autoplay. If possible, try turning off autoplay and suggested video functions on your children’s devices. According to this study’s research, the constant ‘one more’ effect it produces is a driving force behind most screen time battles.

2. Make it part of your routine. If your child knows that they always turn off their devices when breakfast is ready or when it’s time to go to school, it often makes for an easier screen-time transition.

4. Blame the tech. If you have to suddenly stop your child from using a device, Hiniker and company says it’s time to blame the technology. “Children were less upset when the technology turned itself off than when the parent turned it off,” writes Hiniker, meaning that blaming a video for being unavailable because of a poor WiFi connection might just be a surefire way to stop an impending meltdown.

What’s your go-to method for dealing with screen time transitions? Tweet us your advice using @BritandCo.

From Your Site Articles
Ashley Macey
Ashley Macey is a lifestyle freelance writer who loves all things fitness, wellness, and creativity. When she's not exploring her home in the Pacific Northwest with her dog Max, you'll probably find her curled up with a good book and some hot tea. Follow her daily jaunts on Twitter.
Parenting
Parenting
Parentingsciencestudy