Bookworms Rejoice: Netflix Is Bringing Back an Old Favorite With This Rad New Trailer 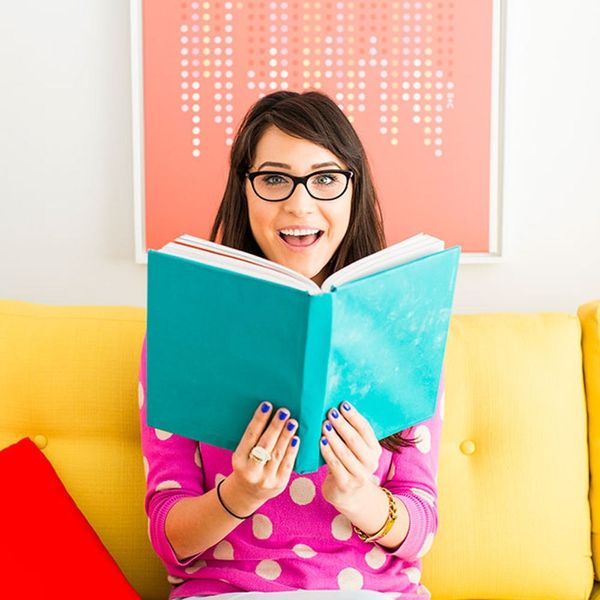 Admit it: Some of your childhood best friends were fictional. Maybe you spent hours having adventures with Hermione or planning your business with Kristy Thomas, or maybe you just played along with whatever weird thing the Wakefield twins of Sweet Valley High were doing that week. Either way, books gave most of us an awesome release when we were kids and came to influence the books we read as adults. That’s why it’s always exciting to see an old favorite come back into vogue. In this case, Netflix announced recently that they were launching an original series based on Lemony Snicket’s Series of Unfortunate Events books. If you were a fan of this macabre series as a kid, you will DIE when you see this boss new unofficial teaser trailer.

Although the trailer is fan-made, it already looks amazing. From the leech in a jar to the Lucky Smells sampler to the myriad of VFD paraphernalia scattered everywhere, this trailer is full of hidden gems for uber fans. Plus it features gorgeously gloomy music by The Dresden Dolls, Amanda Palmer’s former band. Hopefully, Netflix takes the hint and makes sure that this series is truer to the books than the 2004 movie (which was well-intended but ultimately kind of meh). Since the series includes 13 books, we can only assume that the Netflix version will be as extensive, probably something like a mix of American Horror Story and a teen drama and totally binge-watch worthy.

Netflix hasn’t set a release date or given any hints as to who they will cast, which is really the most unfortunate part of this story, but we are excited regardless.

What childhood book do you wish would become a binge-watchable series? Tell us in the comments!

Molly Sanchez
Molly Sanchez is a writer, comedian and lover of burritos everywhere. She has written for The Bold Italic, Liquid Bread, Thrillist and HelloGiggles. She devotes her time to Bloody Mary research, exploring San Francisco and promoting wide spread shower beer awareness and appreciation. Find her on Twitter @seriousmolly trying to get famous people to laugh at her jokes or on Instagram @mollyfuckingsanchez where she swears a lot.
Books
Home News
Books Netflix
More From Home News