Infographic: A Look at the Sleep Habits of the Rich + Famous 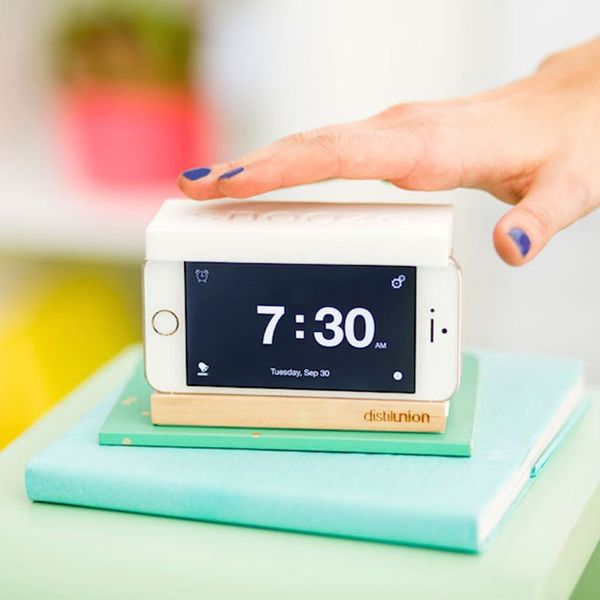 While we’ve been busy trying to figure out the healthiest amount of sleep and what time is the best time to go to bed, the rich and famous have been setting their own sleep patterns, for better or for worse. While some famous figures tried to eschew sleep altogether (not a good idea), most try to cut their sleeping hours down to the bare minimum, making more hours available for productivity. Personally, we’re not ready to give up sleeping in… but maybe that’s why we’re not famous!

Richard Branson appears to have his head on straight, keeping a pretty normal schedule. Maybe if we could also get out of bed before 6am every day, we’d be sending people to space.

How could you possibly get a ton of sleep when you’re the President of the United States? Not just because of all the stress, but also because we’re pretty sure the White House is haunted.

The Iron Lady is unfortunately the only woman represented on this infographic. We’re not surprised the strong will that earned her her nickname also kept her in bed only four hours a night.

Da Vinci’s odd sleep cycle is famous in the world of hacking productivity. While we can’t condone the lack of sleep, we wouldn’t hate getting to take regular naps.

Donald Trump has quite a few interesting views, one of which is apparently that sleep is for losers. He believes that by sleeping less than others, he can stay ahead of the competition and presumably win at life. We heard sleep is pretty important for your health, though.

Check out the entire infographic below:

Do you think less sleep would harm or improve your productivity? Let us know in the comments!

Amanda DiGiondomenico
Amanda is a freelance writer and graphic designer who blogs about living a stylishly nerdy life at The Spendicate. A lifelong resident of Baltimore, MD, Amanda is an art school dropout, who managed to earn a masters degree in nonfiction writing. On the weekends, she's an expert guacamole maker, a novice jogger and an intermediate yogini.
Infographic
Health
Infographic Sleep
More From Health