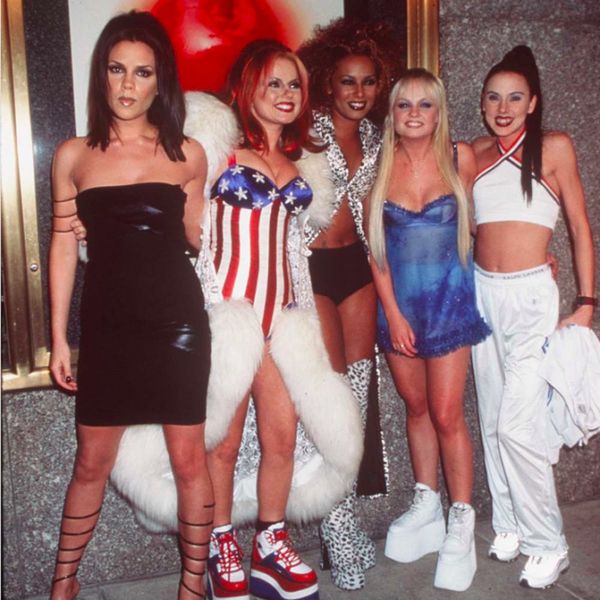 ’90s babies, you’re going to get the answer to a mystery that we KNOW has been haunting you for the last two decades: What on earth is a “zig-a-zig-ah”?

The unspecified item of Scary Spice Girl Mel B’s desires in the girl group’s breakout 1996 jam, “Wannabe” — you know, the thing she she “really really” wants? — just got defined by one of the song’s co-writers. And you will seriously never, ever guess the inside story that sparked the seemingly nonsensical lyric.

According to the unnamed insider, who spoke with the Daily Star, zig-a-zig-ah was almost certainly inspired by the phrase “S**t and cigars.” Say what?

The backstory has to do with the Shoreditch studio that the Spice Girls shared with a number of other recording artists, including Orbital and the Chemical Brothers. Also using the recording facilities was “this one ’80s pop dude” who had “this nasty habit of taking a dump in the shared [bathroom] while smoking a cigar, so we took to referring to him as ‘S**t and Cigars.’”

Now, imagine the way that the phrase ‘S**t and cigars’ would sound in a Yorkshire accent. IT ALL COMES TOGETHER. Anyway, legend has it that the phrase worked its way into Mel B’s psyche, got a little modification, and boom. The rest is history (or, should we say, s**tstory). We can honestly say we never, ever would have guessed.

Did you see this poopy backstory coming? Do tell us @britandco!