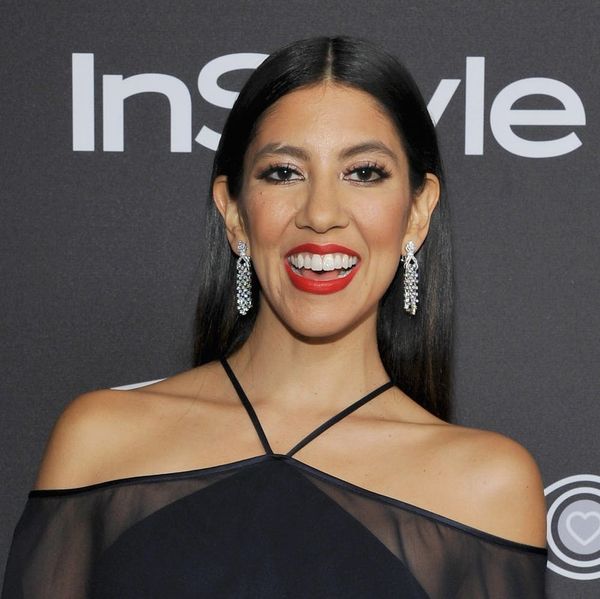 Stephanie Beatriz is as fierce as her Brooklyn Nine-Nine character, Detective Rosa Diaz. In a new interview with Vulture, the actress talked about shutting down sexism on the set of the former Fox (and future NBC) show.

Beatriz, who is an LGBTQ+ advocate, explained that she has also become a “very direct” advocate for herself on set. “We had a guest star once who — I will not name names — but he came on and he was calling everyone ‘baby’ and ‘honey’ and ‘babe,'” she recalled.

When he did the same to her, she told him that she preferred to be addressed by her name. “He was like, ‘All right, sweetie.’ And then I stopped and said, ‘No. I am actually serious. I am not sweetie. My name is Stephanie, and I’d like you to call me by my actual name.’ And he was a little bit of an older guy, and I don’t think he was used to anybody talking to him that way, especially not a young woman.”

She continued, “But that was our show. It’s our house, and I wasn’t going to let him come into our house and disrespect the crew, the other actors, myself.”

Fortunately, Beatriz “felt really supported in that.” She told Vulture, “Everyone around me, the director that day, the crew, our creators, rallied around me and said, ‘Yeah. You did the right thing. Thank you for speaking up and making sure that you felt comfortable in your work environment.'”

Season 5 of Brooklyn Nine-Nine just ended on Fox. Season 6 will air on NBC.

Have you had to learn to advocate for yourself? Let us know @BritandCo!