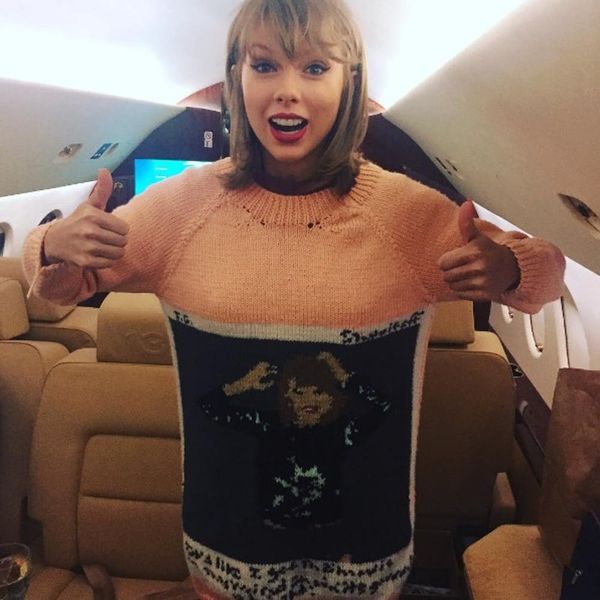 We know that Taylor Swift likes to shower her friends with love and support up-and-coming gals in the biz, and we definitely know about her fondness for giving fans the surprise of their lives. Though it’s no secret that she’ll also put her words into action, we had no idea just how much Taylor Swift’s donations were making a difference. In fact, Taylor has donated so much money that it changed the way GoFundMe does business.

“We’ve definitely seen a big increase in celebrities and influencers,” GoFundMe CEO Rob Solomon told International Business Times. In fact, starting back in 2015, the funding platform saw celebs like Swift, Kristen Bell and The Weeknd start donating to causes on their site. “We’ve seen celebrities, just like everyday people… They are inspired by campaigns that touch them. Taylor Swift is a great example of that.”

However, at the time, GoFundMe wasn’t prepared to handle the kind of generosity that stars were willing to show. Last year, Taylor wanted to donate a whopping $50,000 to the family of one of her backup dancers. When Tay found out that Kim “Toshi” Davidson’s little nephew was in need of treatment for cancer, she stepped in to put their funding goal way over the top.

The only issue was, at the time website donations were limited to a maximum amount of $5,000. Taylor wanted to donate 10 times that. She managed to do so by making multiple donations that totaled $50,000, but her gesture promoted the site to change their policy.

“[Taylor Swift] came in and wanted to donate $50,000, and our system at the time wasn’t built for that, so she actually made multiple donations that totaled $50,000, and once she did that, we fixed the system and didn’t limit the amount of money that a donor could leave on the platform. She actually changed the way that we do business,” said Solomon.

Though most of us can’t pull together a whopper of a donation to compare with Taylor’s, it’s pretty darn awesome that now anyone who happens to have that kind of cash can put it to good use via GoFundMe.

What do you think about Taylor’s biggie donations? Tweet us @BritandCo!