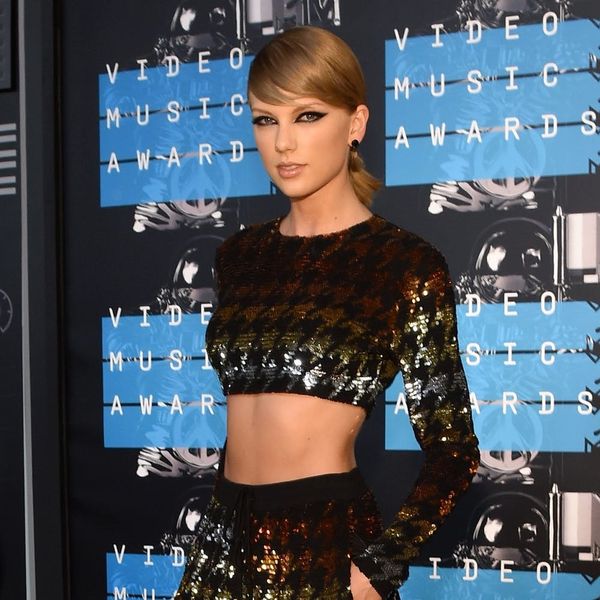 The second hint is here, Swifties, and it’s just as mystifying as the first! After Taylor Swift posted a super cryptic clip on social media yesterday, fans went into overdrive trying to come up with theories as to what the “Shake It Off” singer might be up to, with most speculating about a possible new album (*fingers crossed*) and some joking that she’d managed to eclipse the rare solar eclipse. Now, just one day later, she’s posted another mysterious video.

As short and glitchy as the first one, this new clip also features a beastly image, though this time it’s the creature’s long, curled, writhing body instead of the flicking tip of a tail. Given its green and gold spiky scales, most people think we’re looking at either a dragon or a snake.

Though comments are disabled on the post, it racked up more than 1.4 million views in less than an hour. Yesterday’s tiny clip hit a massive 5,577,096 views (and counting) in 24 hours. (Honestly, how many times did YOU watch it?)

Fans are (again) all over the situation…

Its a countdown. 3more to go

taylor swift watching us with all these new theories again: pic.twitter.com/lkxwWJSpLn

It’s clear that the public is ready for whatever the singer has in store, but our fingers are still crossed for new music.

What do you think about the second cryptic clip from Taylor Swift? Let us know @BritandCo!