Taylor Swift Fans Have a Lot of Thoughts (and Theories!) About That Cryptic Clip 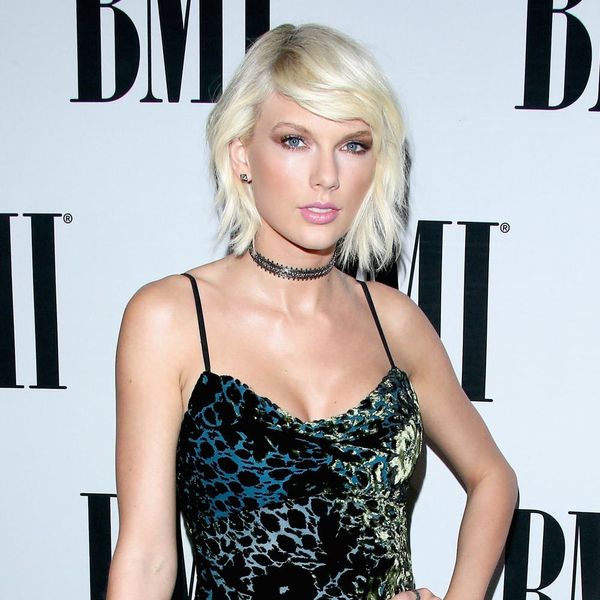 Taylor Swift returned to social media on Monday with an incredibly cryptic clip, after she wiped all previous activity from her accounts just a few days earlier. The whole thing is very mysterious, but fans have plenty of theories about what it might mean.

I HAVE NEVER RELATED TO A GIF SO MUCH FOR A MOMENT #TS6ISCOMING pic.twitter.com/OXPSMMfCmP

I'm half expecting to just suddenly hear Taylor blasting through all my devices! Like legit! 👸🏼😂🙏🏼 #TS6ISCOMING

And they certainly feel like they’ve waited long enough.

Plenty are on board with the theory that Swift’s still-not-confirmed new music will strike back at the haters who trolled her with snake emojis.

Haters: Taylor Swift is a snake

Snakes shed their skin, almost like becoming a new version of themselves. Taylor wiped out all of her socials. #T6ISCOMING

YALL LISTEN. THIS COULD BE WHAT IT IS #TS6ISCOMING. RT IF YOU THINK IT'S POSSIBLE pic.twitter.com/AHpu6tiKL5

Taylor Swift is so smart. She's coming for her best era. #TS6ISCOMIMG pic.twitter.com/5kHryv5axt

And one brilliant sleuth even realized that Taylor Swift was born in the year of the snake.

Still, some people wonder if she’s just been hacked.

what if eveyone thinks she is being creative and shit for her new album but she actually just got hacked?😂

And others can’t help but notice the timing of her possible announcement.

In 30 minutes, as a show of power, @taylorswift13 will blot out the sun.

Me waiting for @taylorswift13 to upstage the solar eclipse pic.twitter.com/TuAjmPJ0dE

The thin wavy lines that appear during eclipses are often referred to as 'shadow snakes' 🤔 #TS6ISCOMING #SolarEclipse2017 pic.twitter.com/vSTE32ly87

But at the end of the day, fans are just happy she’s back (?) in one way or another…

Y'all freaking out about the solar eclipse..Im freaking out because Taylor Swift just posted on her social media for the first time forever

What do you think about Taylor Swift’s cryptic clip? Let us know @BritandCo!