How ‘Tech Ladies’ Grew from a Side Hustle to a 23,000-Woman Force of Change 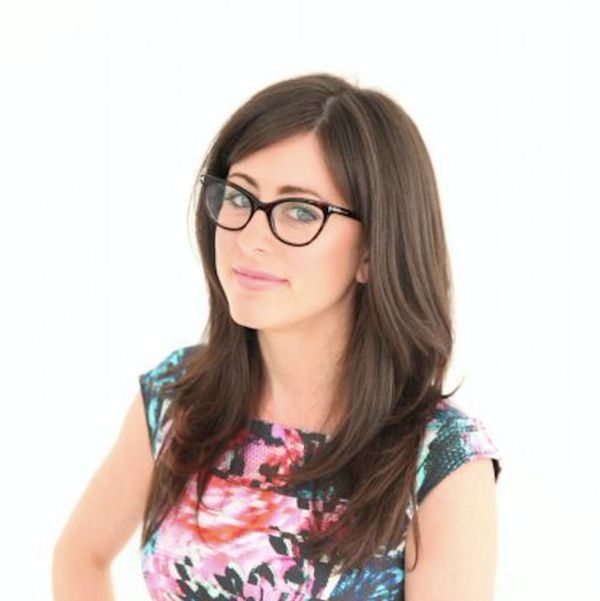 Allison Esposito had what some would consider a dream job working as a content manager at Google Play. Though she was happy with her job in some respects, it didn’t take her long to notice that women working in tech were at a disadvantage.

“I thought it would be different. I thought in a younger industry there would be less racism, less sexism, and less of a power imbalance, but it was pretty much the same,” Esposito says.

She started thinking about ways that women in tech could help each other and began holding weekly meet-ups at coffee shops. Quickly enough, those in-person conversations between 10 people grew into online discussions in a Facebook group of over 1,000. And in 2014, Esposito officially started Tech Ladies. The group allowed for women to share their stories and start conversations about the wrongs they were experiencing.

“There was and still is a sense of a really strong community and a feeling of validation that the things we’re going through are not just bad luck, but institutional. These problems are happening to women everywhere,” Esposito declares.

The number-one thing that Esposito noticed was that women needed jobs. But they didn’t just want any job; they wanted it to come highly recommended by other women in the industry. Companies, meanwhile, were feeling the pressure to hire more women. From this need, Tech Ladies expanded its offerings to include a job board, Hire Tech Ladies. Companies like The New York Times, Warby Parker, and Jet are frequent posters, and every company is vetted before Esposito decides to work with them.

“It seemed like the perfect combination, a group of talented and smart women and companies who wanted to hire them,” says Esposito.

Gaby Marraro, a self-taught programmer, is a recent addition to the group. In the few months since she joined, she’s gotten job searching tips, mentorship, and advice on professional resources from fellow Tech Ladies members.

“It’s been really important for me to find supportive communities, especially all-female ones,” she says “I’m always surprised by how many people are willing to dedicate their time and resources when people ask for help.”

🔮GIVEAWAY🔮We're teaming up with @ringly to give away one of their smart rings, which pairs with your phone to send you customized notifications through subtle vibration patterns and light. ✨The winner will also get a bag of #TechLadies swag! Enter to win through the link in our profile and follow us + @ringly to enter! ✨Good luck! ✨

In 2016, Esposito was impressed when Tech Ladies hit 5,000 members. The group is currently at 23,000 — an impressive number, but one that falls dramatically short of the estimated one million women in the country who work in some segment of the tech industry. The community could be a lot bigger, and that’s what Esposito is striving for Tech Ladies to achieve. But her ultimate desire is for the group not to be needed in the first place.

“I would love for Tech Ladies to be obsolete and for everything to be more equal,” she says. “It would always be nice to have, but sadly [the fight for gender equality in the industry] could be a 40- or 50-year career if we wanted it to.”

In the meantime, Esposito and her cohorts are fighting for a more inclusive and equal tech community that helps make society better.

“While tech can make us feel divided, with the right human leadership we can be connected. We just have to use it in the right way,” adds Esposito.

Are you a woman in tech? Tell us about your experience @BritandCo!

Natalie Zisa
Natalie Zisa is a freelance writer based in New York City. When she's not writing about inspiring women, she's pursuing dance professionally. Otherwise, you can find her searching for free fitness classes, lip syncing to her favorite Italian music, and enjoying her mom's homemade pizza. If she could interview one person, it would be Chelsea Handler.
Career
Empowerment
Career Feminism Ladies First Tech News
More From Empowerment