The Back of The iPhone 8 Could Be Wild 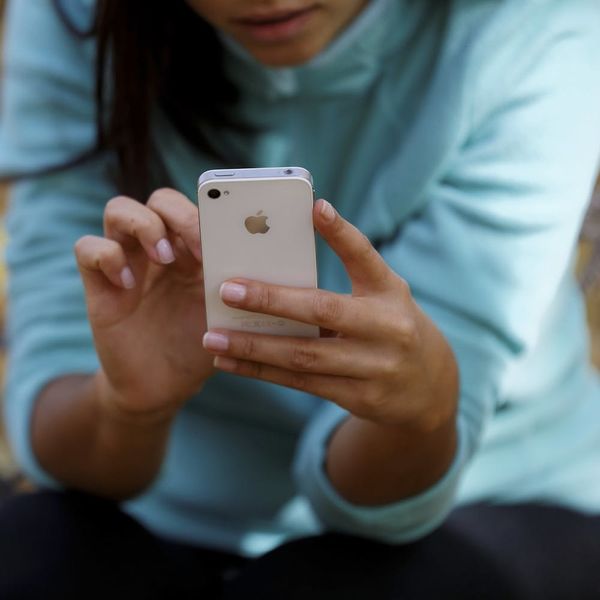 While everybody may be gearing up to buy (or receive) the iPhone 7 this holiday season, the tech world is already looking waaaaay ahead to next year and the arrival of the much-anticipated iPhone 8. We’ve already heard a ton of rumors about the phone, like that it probably won’t have a home button or that the screen is going to curve all the way around the phone, but up until now, there haven’t been any rumors about what the back of the phone could look like. But if a new Apple patent is any indication, the back of the iPhone 8 could undergo a SERIOUS revamp.

Although, we’ve got to mention that this is just a patent and there is absolutely no guarantee that this feature will end up on the iPhone 8, we’ve got our fingers crossed.

What features do you want to see on the iPhone 8? Let us know @BritandCo!