The BBC Is Filming a New Fictional Drama About Princess Diana 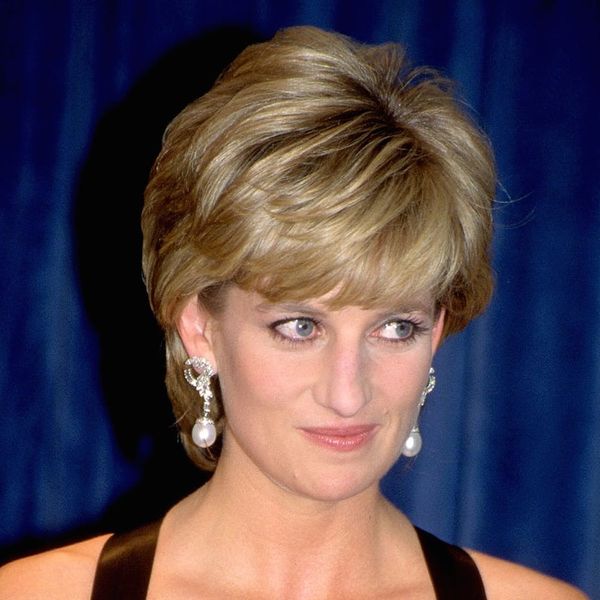 In the midst of royal wedding fever 2.0 (have you SEEN Pippa Middleton’s jaw-dropping dress?!) we’re not only flashing back to Prince William and Kate Middleton’s own lavish nuptials, but to the generation that came before them: Prince Charles and Princess Diana. That’s because the BBC has given the green light to a fictional 90-minute drama about the late royal to be titled Diana & I.

The flick, which was written by Jeremy Brock (The Last King of Scotland) and is set to be directed by Peter Cattaneo (The Full Monty), will focus on the impact the beloved Princess Di’s death had on four everyday people in the week following August 31, 1997 (the day Diana lost her life in a Paris car crash at the age of 36). The cast is set to include British actors Tamsin Greig, Neil Morrissey, and Tuppence Middleton, who shared the exciting news on Twitter.

In a statement released by the BBC, Brock revealed that he was inspired to write the screenplay based on “the impact that incredible week had on all of us who remember it, whether royalist or not. The week following her fatal car crash was a week like no other before,” he added. “It catapulted many of us into emotional states we rarely visit, leaving us open to new insights and new experiences.”

If you think Diana & I will be an absolute tearjerker, however, think again. Although it will undoubtedly be emotional, Brock reassures that it’s “not a film written in memoriam. It’s a celebration of what it’s like to be human — good and bad — in the unexpurgated and improvisatory shock of real life.” An air date has yet to be announced, but we’re defs keeping our eyes peeled for this one!

Will you make sure to watch Diana & I? Tweet us @BritandCo.

Barbara Pavone
Barbara Pavone is a pop culture-obsessed writer based in beautiful (but ridiculously cold) Montreal, Canada. When she's not working, she's sipping on a Pimm's Cup and daydreaming about her celebrity hero, Saint West.
Royal Family
Movies
Royal Family
More From Movies