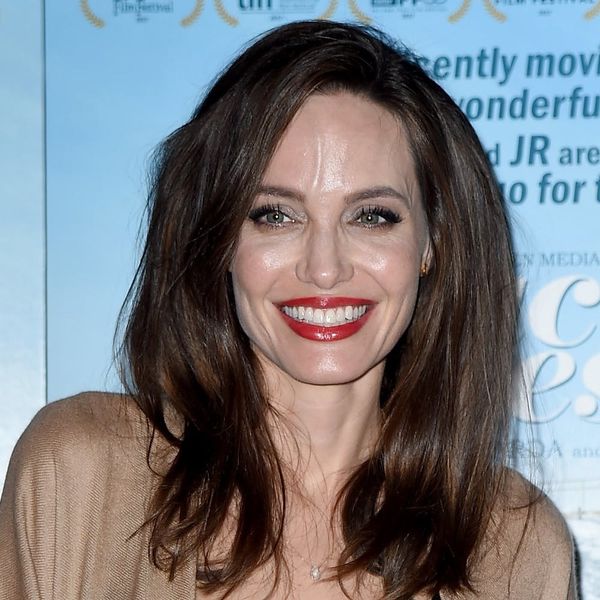 It’s been more than 20 years since The Craft first put a spell on theater audiences, but it’s still one of our favorites when we’re in the mood for something a little bit creepy and a whole lot of fun. (It’s currently on Netflix if you want to watch, BTW.) It turns out, though, that it was almost a very different movie — according to the film’s casting director, Pam Dixon, some MAJOR stars were close to appearing in the cult classic.

When the witchy flick came out in 1996, it featured an epic foursome of young Hollywood actresses: Robin Tunney (who played the newcomer and natural witch Sarah Bailey), Neve Campbell (Bonnie, who used magic to heal her scars), Rachel True (who played Rochelle and was the first in the group to be cast), and the fabulous Fairuza Balk (AKA Nancy).

It’s hard to imagine anyone else in those specific roles, but Dixon told Entertainment Weekly that they “tested Alicia Silverstone, Scarlett Johansson, [and] Angelina Jolie.” Now that’s one heck of a coven!

Though we don’t know for sure which parts each of the actresses were up for, we have no doubt that Jolie would have nailed the role of Nancy. As for Johansson and Silverstone (who was at the height of her Clueless fame at the time), we can picture both as either Sarah or Bonnie.

We loved the Bonnie we got, though. Dixon told EW that when Neve Campbell came in to read for the movie, “She was really, really good.” She was also very popular at the time: “[Neve] was by far the biggest name [because of her show, Party of Five].”

However, it turns out that the filmmakers initially had someone else in mind for Bonnie. Tunney told Entertainment Weekly, “I was testing for [Bonnie], the role that Neve Campbell eventually played.”

Tunney eventually got the role of Sarah, but she wasn’t sure she’d be considered at all. “I had just finished Empire Records and I was bald,” she said, referencing the OTHER cult classic she starred in as the troubled Debra..

By the time The Craft auditions came around, she recalled, “I think my hair had grown out, like, an inch and my agents were like, ‘They’re never going to hire you looking this way.'” (Fortunately for us, her agents were wrong.)

Can you imagine Angelina Jolie, Scarlett Johansson, and Alicia Silverstone in The Craft? Who do you think each actress would have played? Let us know @BritandCo!