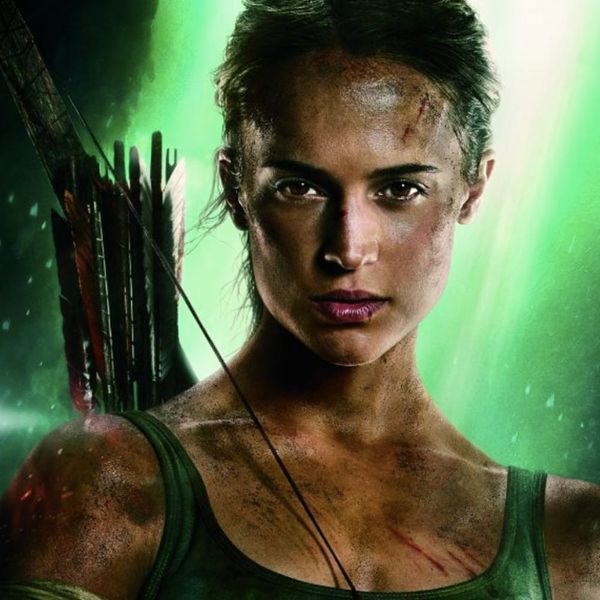 The new Tomb Raider movie (which hits theaters today) is packed with ship-wrecking, waterfall-jumping, villain-crushing action. And, as fans of the video game franchise would expect, it also includes a rather tricky puzzle to solve. But can YOU crack it?

Starring Alicia Vikander as the seemingly fearless and sharp-minded main character, Lara Croft, the new film sees the heiress archaeologist exploring (or raiding) the tomb of Himiko, an ancient Japanese queen who was said to have evil powers. After Croft makes her way past a few deadly booby-traps, she’s presented with a puzzle (according to Vulture, the only one in the flick) that she must solve in order to save the day.

As the floor beneath her and her companions begins to fall away, they read an inscription that tells them they can avoid plunging to their deaths if they put a gem that’s “the color of life” into a Himiko statue. Sounds easy. But what is the color of life?

So what would you choose? Go ahead, take your time and think it over. Ask your friends. What do they think?

Using the yellow stone and blue stone together to create green, the hero of the story chooses the correct color of life, which apparently gets this designation because of its association with nature and growth.

What color stone(s) would you have chosen? Let us know @BritandCo!