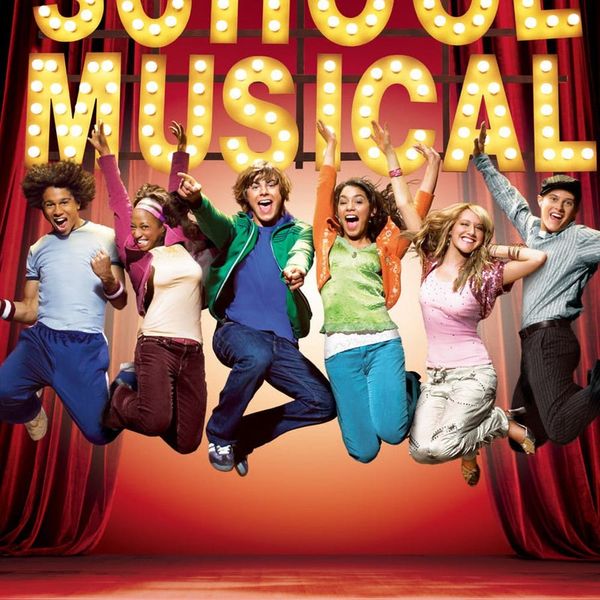 Believe it or not, it’s been 10 years since Disney first introduced its smash hit High School Musical, stealing the hearts of tweens the world over. Puh-lenty has changed for the cast since then: Zac and Vanessa have long since broken up, Ashley Tisdale is running a makeup empire as a married woman and now, her former castmate Corbin Bleu has joined her as a married man, as well!

Wedding Sasha Clements, whom you might recognize from Disney’s How to Build a Better Boy, in a private ceremony of 160 guests, Corbin told People it was the best day of his life.

“I have to say my favorite part was the feeling that started in my toes and went all the way to the top of my head when Sasha walked through the gate to the entrance of our venue and walked down the aisle. From the flowing veil in the wind as she walked to the big smile on her face, it suddenly hit me that this stunning woman that was looking at me was going to marry me and make me the happiest man in the world,” he told the outlet.

Wow! Sasha sure does sound like one lucky lady!

Though they ironically enough didn’t meet through the channel, instead sharing a meet cute in a Toronto grocery store, Corbin did pop the question — where else? — at Disney World, and the two have been having their fair share of adorableness ever since: Just check out this shot she posted of them together in the kitchen.

Just being a helpful sous 😏

“Just being a helpful sous,” she wrote.

Can you believe the cast is all grown up? Share with us over @BritandCo!

Nicole Briese
Nicole is the weekend editor for Brit + Co who loves bringing you all the latest buzz. When she's not busy typing away into the wee hours, you can usually find her canoodling with her fur babies, rooting around in a bookstore, or rocking out at a concert of some sort (Guns N' Roses forever!). Check out all her latest musings and past work at nicolebjean.com.
Celebrity Couples
Music
Celebrity Couples Celebrity Wedding Disney love
More From Music