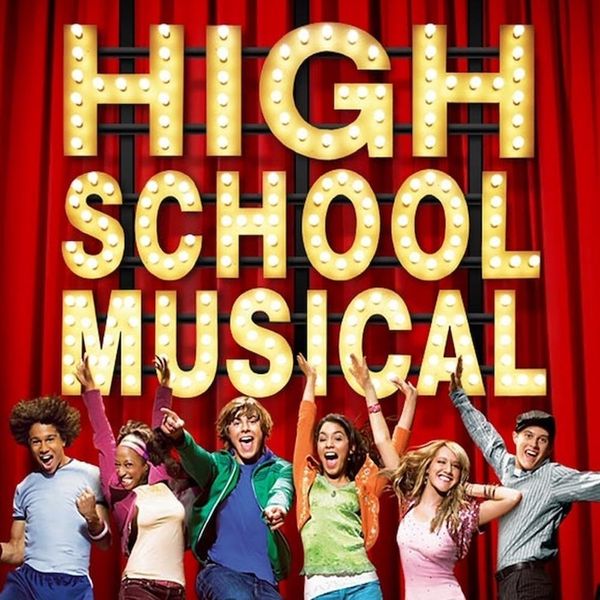 Heidi Klum’s Halloween party wasn’t the only one causing a stir on the Internet over the holiday weekend. Nearly 10 years after Disney’s High School Musical (the TV movie that launched the careers of Vanessa Hudgens, Zac Efron, Ashley Tisdale and more), the cast reunited over the weekend. Vanessa Hudgens gathered the gang together for an epic Halloween reunion party, and the costumes did not disappoint.

Not everyone could make the party (Zac), but Ashley Tisdale and Monique Coleman were among those who showed up in winning Halloween attire. Coleman posted a slew of nostalgia-inducing photos on her Instagram account of the party.

Monique’s costume as Dionne from Clueless is ON POINT. Seriously, every ’90s girl can identify Dionne’s statement hat and plaid outfit. Corbin Bleu was also at the party and rocked out as Lenny Kravitz. How cute is this photo he took with Coleman?

Meanwhile, there was a strong Alice In Wonderland group costume theme going on with Ashley dressed as the Queen of Hearts and Vanessa sporting a sultry Alice costume. There were other partygoers in attendance dressed as the Cheshire Cat and the Dormouse.

All that’s missing is Zac as the Mad Hatter.

What do you think about their costumes? Let us know in the comments.

Corie Hengst
Corie is a freelance writer, editor and self-proclaimed grammar nerd. Over the years, she has written and edited a variety of articles ranging from travel to finance to beauty. When she’s not writing, you can find her surfing travel websites, cooking and teaching at Gotham Writers’ Workshop in New York City.
Halloween
Halloween Costumes
Halloween Halloween Costumes Halloween Party Ideas
More From Halloween Costumes