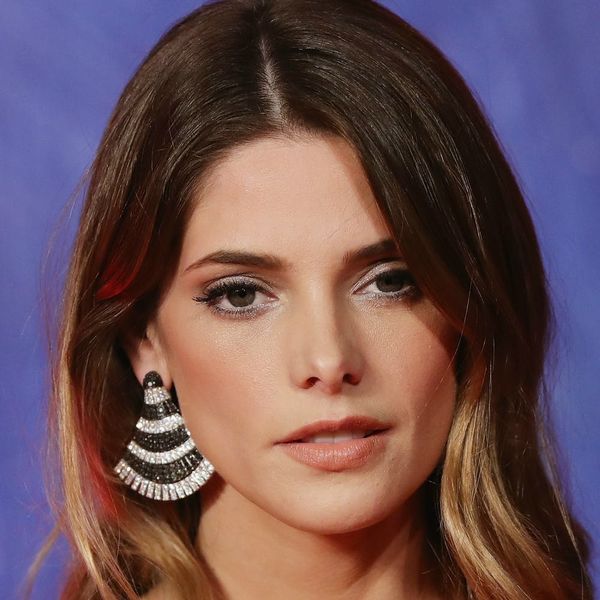 Despite the fact that Joe Jonas reportedly dumped Taylor Swift via a 27-second phone call and got pretttttty racy with model Ashley Graham in a DNCE music video, we were still pretty shocked to hear that the “Joe bro” was getting a little bit TOO real with fans in a recent Q&A session on Reddit regarding the loss of his virginity.

We’re all for telling your truth and all, but some things ꟷ like the exact, most nitty gritty deets surrounding your first time, complete with names given of the other party involved ― are a bit much. In fact, they’re downright classless. At least in the eyes of said former party, one Miss Ashley Greene.

While it might have been entirely coincidental that the actress ‘grammed this sarcastic meme on the exact same day the news broke that Joe had blabbed the deets of their tryst, we’re thinking it was directed at him, and rightly so.

After all, if we’re going to be shocked and appalled at the “locker room” talk that Donald Trump has been spewing as of late, why should this be any different? He broke her trust by not only bragging about their time together, but gave intimate details surrounding the scenario that could potentially be embarrassing for multiple parties. That, in our books, is so not cool.

Good for Ashley for taking the high road!

Do you think Joe was out of line? Tell us over @BritandCo.

Nicole Briese
Nicole is the weekend editor for Brit + Co who loves bringing you all the latest buzz. When she's not busy typing away into the wee hours, you can usually find her canoodling with her fur babies, rooting around in a bookstore, or rocking out at a concert of some sort (Guns N' Roses forever!). Check out all her latest musings and past work at nicolebjean.com.
Celebrity Breakups
Celebrity News
Celebrity Breakups Controversy
More From Celebrity News