Tips for Moving to Canada, from an American Who Did It 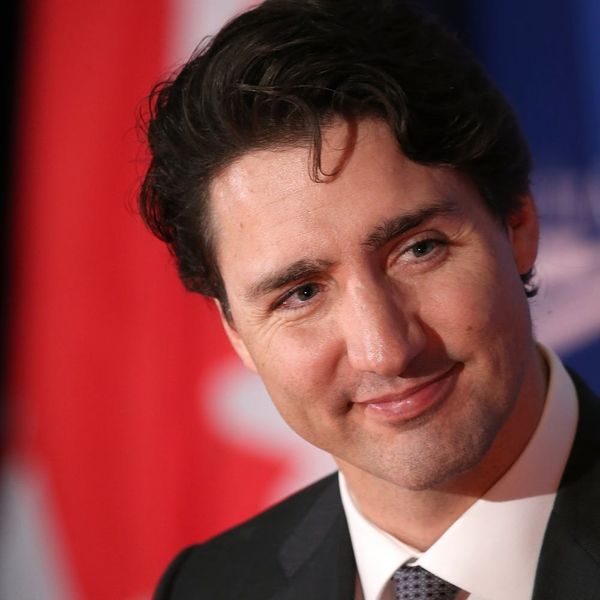 As you’ve probably heard by now, this election is making a lot of people consider their immigration options. So much so, that the website for Citizenship and Immigration Canada has been crashing throughout election night. So in that spirit, here’s some friendly advice!

1. Go back to school! The Canadian college and university system LOVES Americans. It’s true! Americans pay an international student rate, which is much higher than what domestic students pay and financially benefits Canadian institutions. If you get into a Canadian college or university and can prove that you plan to actually go through with your education, getting a student visa is a breeze. This was how I wound up getting my initial Canadian visa, and I ended up staying for seven years after I finished my degree.

2. Marry a Canadian! Everyone jokes about this, but it’s true that marrying a Canadian citizen or permanent resident is one way of getting your Canadian immigration status. Bear in mind that applications require a lot of proof that you’re actually in a relationship with the person, including such details as a shared housing lease, love letters, photos together over the course of time and a shared address. Maybe you should rely on this option if you’re in love, first and foremost? But we won’t judge.

3. Get a job in Canada! Under the Federal Skilled Worker program, it’s possible to get immigration status in Canada by getting a Canadian job offer OR being eligible to work in Canada and proving you have enough savings to support yourself (and dependents, if relevant) after you land.

The takeaway: So, as you’ve probably noticed, Canada is a real country with fairly legit immigration laws. You can’t just breeze right in and be like, “Hey, I’ve decided to live here now” without some resistance. But immigration from one country to another is always a challenge; when there’s a will, there’s a way!

We are totally joking in this post but what do YOU think about this conversation??? Tell us @britandco!