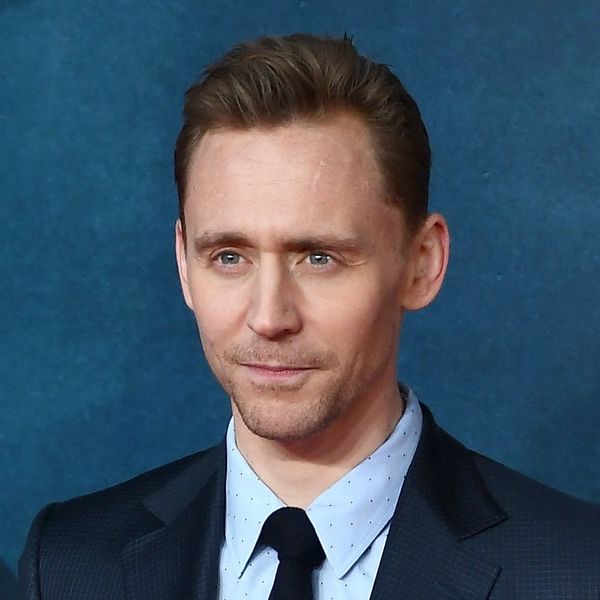 Tom Hiddleston and Taylor Swift may have enjoyed a whirlwind (and wildly public) romance before things got sticky, with his peeps banning the singer from the actor’s events and even rumors of an ultimatum creating possible friction. And while Hiddleston was previously willing to reveal the truth about his relationship with Swift, he now has something pretty darn fierce to say about the sitch with his ex.

In an interview with the Telegraph, things were apparently going smoothly, with the publication explaining that during their chat, “All is going well and Tom Hiddleston is expounding on his art and his love of the dramatic arts when the question that has to be asked brought him to a halt.” Uh oh.

It looks like Hiddleston is no longer feeling a friendly vibe when Swift is brought into the conversation. To be exact, when asked if he had any regrets about the relationship, he apparently got “testy” while responding, “What should I regret, in your mind?” Then, before he could get an answer, added, “I would rather not talk about this if that’s alright.”

Though, after a long pause, he did in fact want to still talk about it to make a clear point, saying, “I’m just thinking about this. Everyone is entitled to a private life. I love what I do and I dedicate myself with absolute commitment to making great art and great entertainment, and in my mind, I don’t conflict the two. My work is in the public sphere and I have a private life. And those two things are separate.”

Sounds like Tom Hiddleston is done talking about his time with Taylor Swift. And while we previously thought this may all have been a publicity stunt, it looks like Loki didn’t get the kind of attention he might have been aiming for.

Are you surprised that Tom Hiddleston got “testy” when asked about Taylor Swift, or do you think it’s something he should just expect? Let us know @BritandCo!